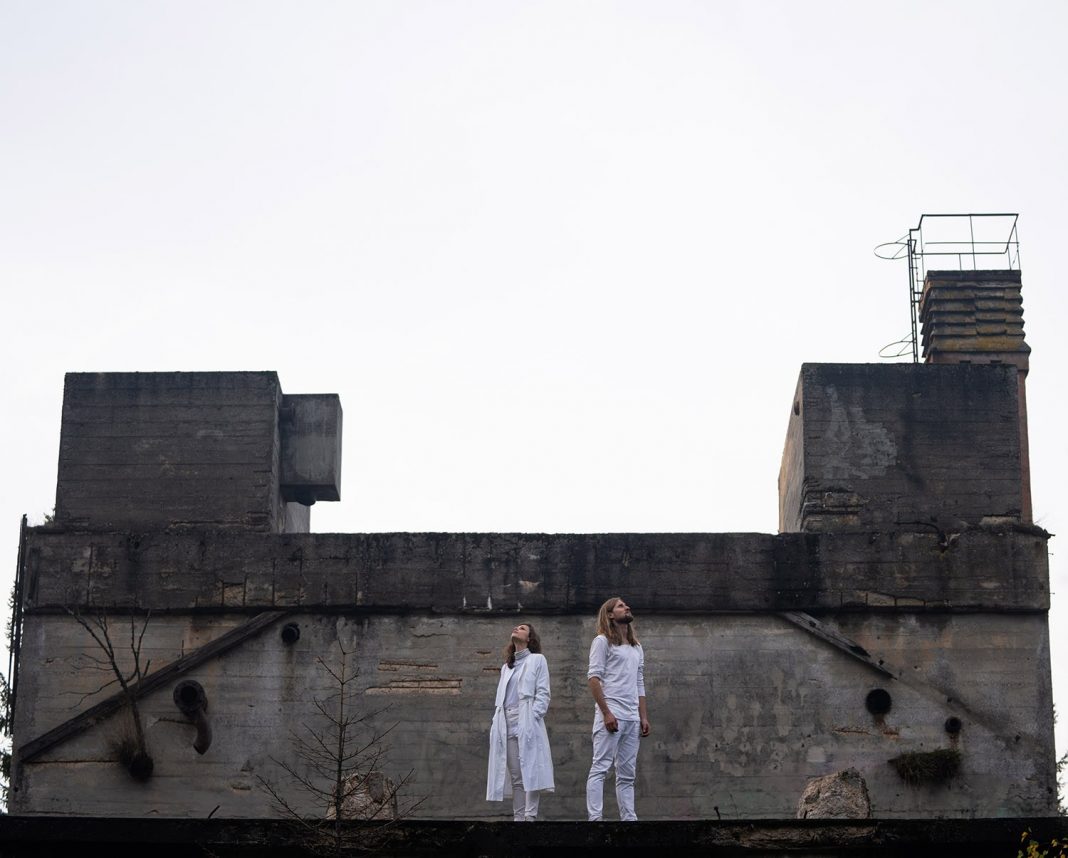 teepee the collaboration between singer-acoustic guitarist Miroslav Patočka (Mason) and singer-electric guitarist Tereza Lavičková. We introduced them with the track “No Reason”. They announced the release of a new album. Where the Ocean Breaks is out on january 31st via Springstoff. It was recorded at the Aurora Studios in Vienna together with producer Tom O. Marsh. “parallel world” is a new excerpt. Listen below.