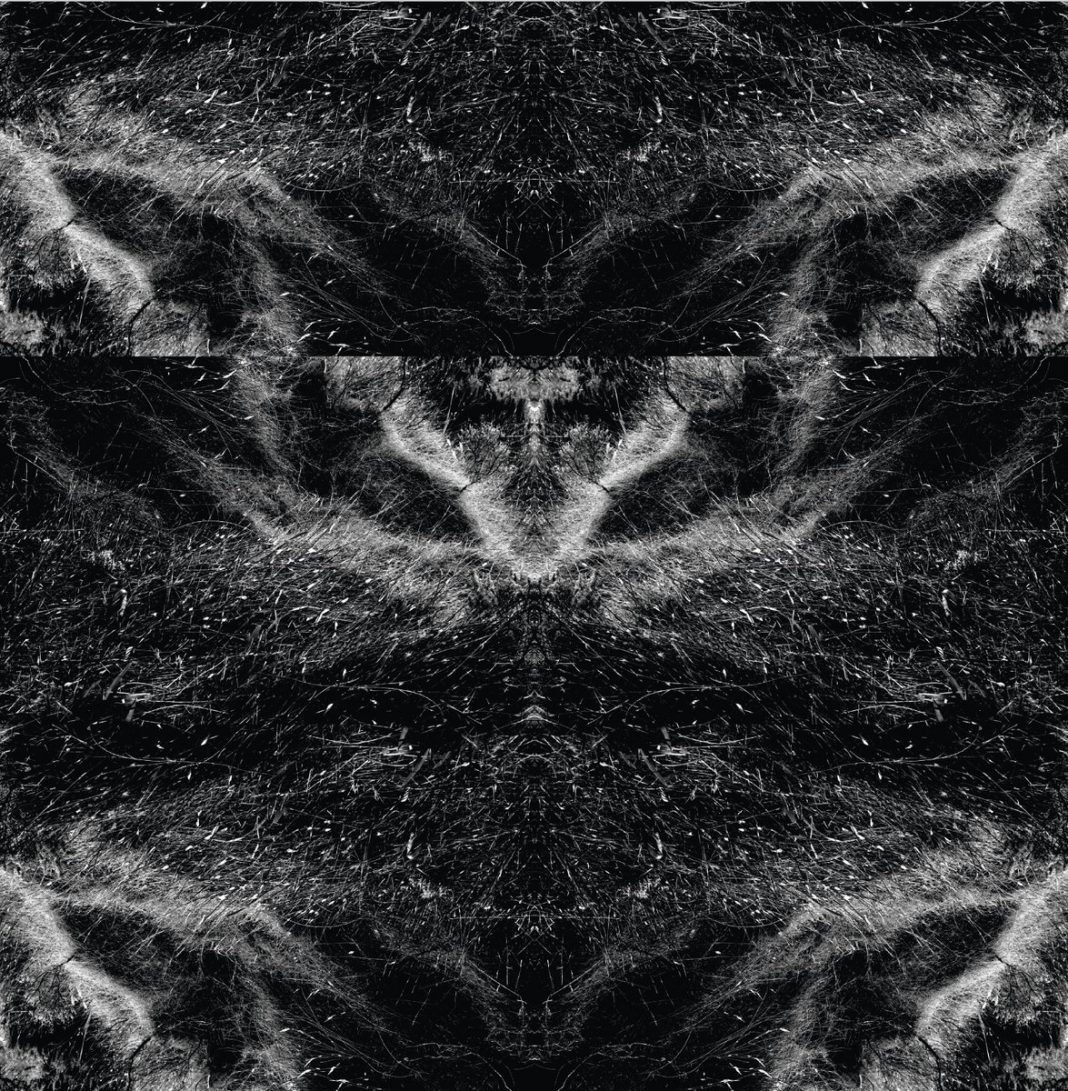 Humberto —AKA Monopolar—, has a career and background as a techno and electronic music producer but kept an open sensibility to the tradition of instrumental music; even after years of working with machines to generate electronic sounds, he never stopped playing the guitar. Mike, as a young composer and double bass player, has many musical backgrounds in between rock, jazz, folk and free improvisation, and also kept an open vision to more electronic, otherworldly sounds.

Six Asymmetric Studies is their first output as a duo. With a non conventional approach to composition, Polar and Sandoval started improvising and uniting their landmark styles, creating a three paired series of sequences that navigate through different textures and moods, building up through minimal beats, growing atmospheres, glissandos and glitches that compose a collection of ‘studies’, an astounding work that drifts outside of the boundaries of the duet’s usual backgrounds, constituting a hopeful blend of jazz, electronic and experimental music.

This record is an exploration and fusion of diverse elements, giving birth to an eclectic, multigenre soundscape. A fascinating collection of pieces that pushes towards the avant-garde without losing accessibility, it captures unique moments while playing as the soundtrack for future memories, like unwritten films in the listener’s mind. Six Asymmetric Studies is a soothing, evocative contemporary Latin American electronic release for the end of the decade and the beginning of the next.