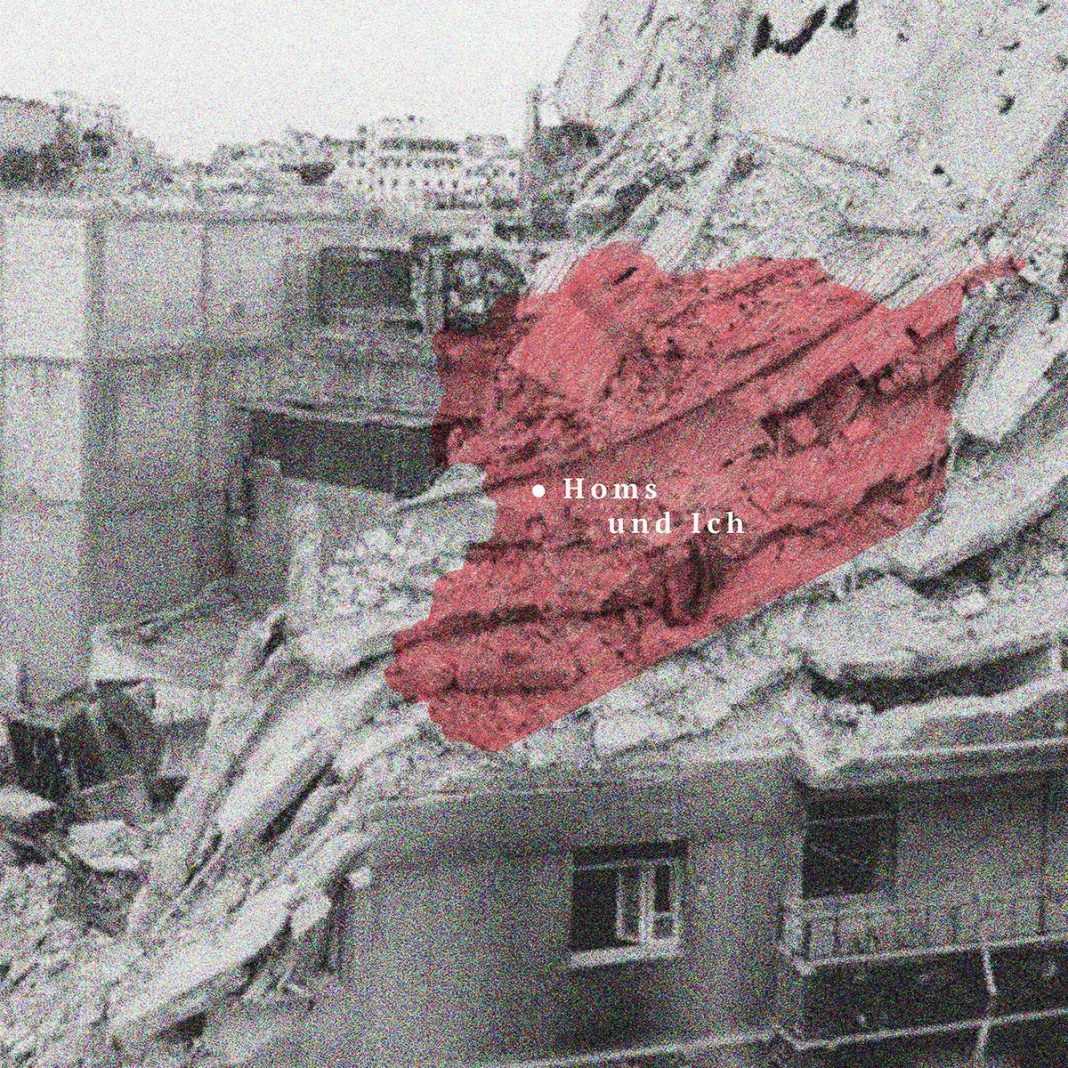 Marco Caricola is an Italian musician and sound artist. Three years after Innerfin, he announced the release of a new album which is the music from the NDR documentary Homs und Ich. A diary on film featuring the unique testimony of a young Syrian man fighting for survival in the besieged city of Homs. It will be out on February 14th via 1631 Recordings.

Homs und Ich is his first soundtrack release and, according to the press release, he builds an organic sonic palette inspired by the themes of isolation and human resilience. Two excerpts are available below.