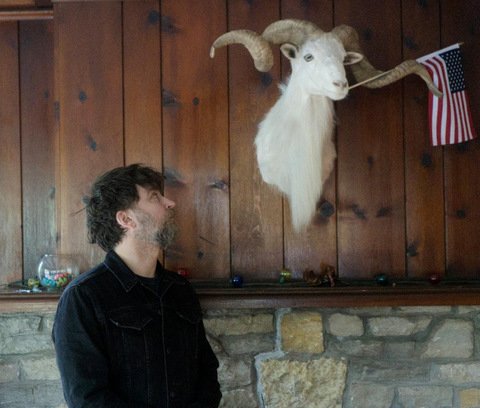 Two years after Burning The Threshold, American musician and singer-songwriter Ben Chasny aka Six Organs of Admittance announced the release of a new full-length. Companion Rises will be out in February 21st via Drag City. According to the press release, Ben Chasny mixes synths and digital processing techniques with his spacey guitar folk to lift his song-craft further out there while bringing it strangely full circle at the same time. We already shared “Two Forms Moving”; “Haunted and Known” is a new excerpt. Listen below.