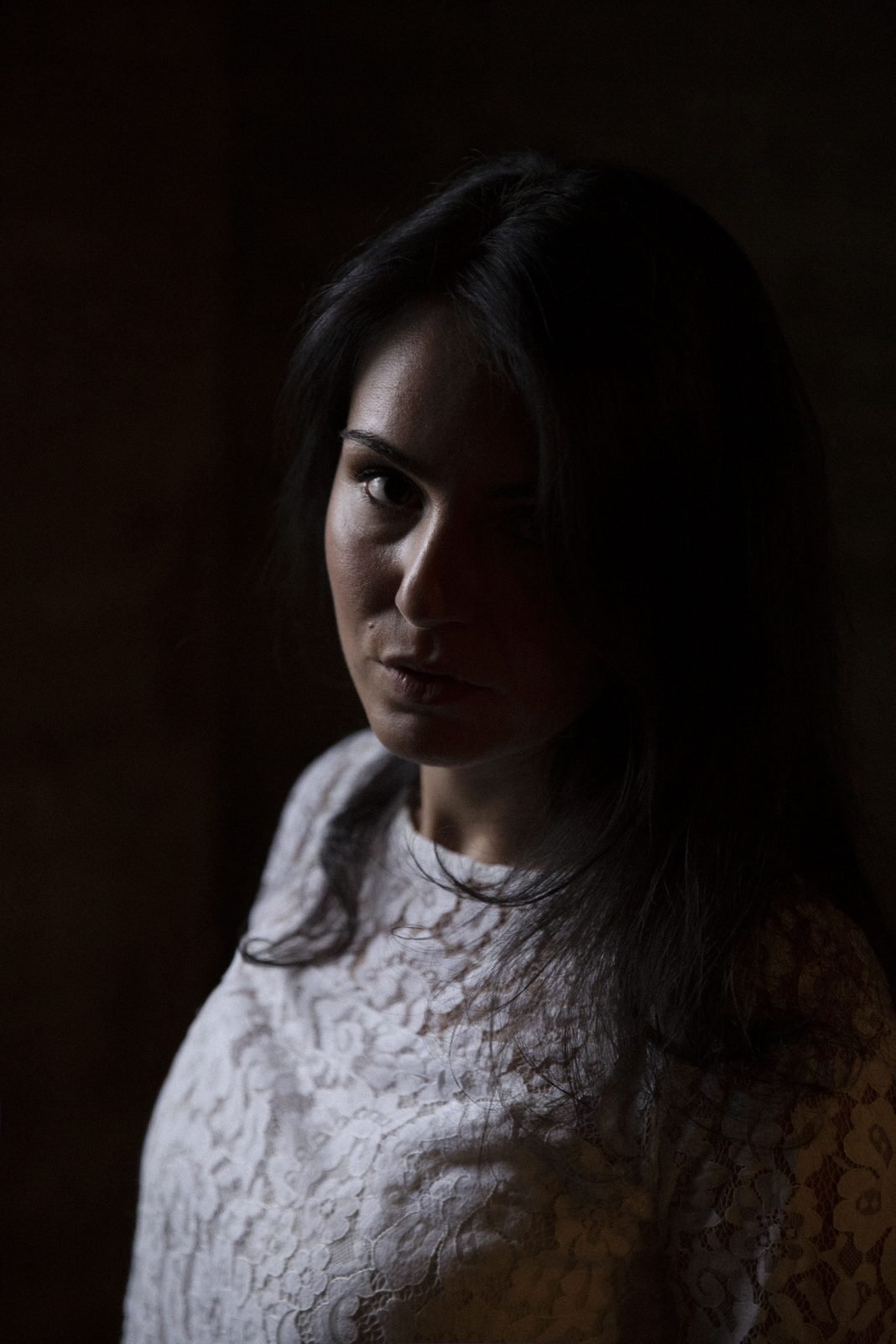 Eleuteria is an Italian cellist and vocalist. She announced the release of a new EP. In My Chest is out on January 22nd via Lady Blunt Records. According to the press release, the music focuses on two elements only: cello and voice. The vocal layer becomes an instrument itself that perfectly dialogues with the cello, giving life to the expression of a sentiment that arises from deep inside and conveys a desire for freedom. A liberating act that comes right from the artist’s chest.

The EP contains the reworks of three classical pieces of Beethoven, Vivaldi and Satie and one original piece entitled “In My Chest”. Today we have the pleasure to premiere the track “Theme From Symphony No. 7” which shows the minimal and evocative textures, enlarging the intimate mood. Listen below and check our talk with her about her music, the new Ep and the concept of experimentation.

Let’s Start from the new EP “In My Chest”. How was born the idea of the EP and what was the path of the creative process?

The idea of this EP didn’t come all at once, but the process started a year before, when I had to play for an important cultural festival in Verona called ‘Festival della Bellezza’ at the Roman Theatre. The artistic direction asked me for something special on the Italian composer Antonio Vivaldi, to whom the event was dedicated.

They chose me because they wanted something unconventional and more experimental.
When I heard ‘unconventional and experimental’ beside the name of Vivaldi I immediately felt a bit perplexed and replied that I had to think about it. I made classical studies and, still influenced by the conservatoire’s mentality, I was really worried about experiments on classical music which is kind of sacred in its beauty and musicians must be always very respectful in the way they interpret it.

But after these first doubts I realised that I was really curious to work on it and definitely I didn’t want to lose the chance to perform in such an amazing theatre. So, I accepted and decided to play Vivaldi Sonata in E minor, written for Cello and Basso Continuo (which is a form of musical accompaniment used in the Baroque period. It means “continuous bass” and was played by keyboard instruments along with another cello or a bassoon).
My ‘experiment’ was using my voice for the Basso Continuo while playing the theme on the cello.

I had to practice a lot on it, because the voice and cello played very different melodic lines, I really had to control the intonation of both my instruments, and split my concentration… and actually, I felt quite nervous the day of the concert! But once on stage I really enjoyed this new way of playing and singing, the audience loved it and so the direction on the festival.

After the enthusiasm of my vocal trainer, Maurizio Zappatini, I decided to record it and the result was a very intimate work. I was really happy to embrace the classical music again and make it part of my creativity. After Vivaldi, I immediately wanted to try with other pieces.

Today we share the first single “Theme From Symphony No. 7”and the release date is tomorrow January 8th, 2020. This year coincides with the 250th anniversary from the born day of Ludwig Van Beethoven. What can you say about the track and your connection with Beethoven?

After Vivaldi, I had no doubt I wanted to play Beethoven! He has always been one of my favourite composers. Since I was a little girl and I used to play the piano, I felt much affection for his figure. I loved his music and through it I thought I knew a part of his soul: heroic and full of passion, strong, but also so delicate, melancholic, full of pathos. My piece is based on the first theme of his Allegretto, II movement from Symphony number 7. It’s a very touching piece. I took the orchestral score and started to play every instrument with my cello and voice. After that I made a rework and I improvised on it, because what I wanted to do was reproducing Beethoven’s theme the way it sounded in my head, passing through my emotions and feelings. And since this year is Ludwig’s 250th anniversary I humbly hope it could be a thankful tribute for the unreachable works he left us.

How did you start to play cello and which artists inspired the most?

I started to play cello quite late for classica standards, I was 17, but I was really sure it was a final choice! Before that I studied piano and voice. With the cello I started straight at the Conservatoire and I had my 10 years Degree.

As a teenager I fall in love with that instrument and beside the classical studies I started early to play cello in my own compositions and with rock/pop/folk bands. Beside the great classical composers, I was inspired above all from artists like Tori Amos, Bjork, Radiohead, Pink Floyd, Jeff Buckley, Joni Mitchell, Janis Joplin… and so many others and from different genres!

I think my first rule to give shape to something is listening to myself deeply. It may seem easy, but sometimes it’s not. It’s hard to stop our busy mind from everyday life commitments and just take time to do ‘nothing’ but wait, slow down… paying attention to what happens in ourselves.

It’s not something I can do when I have just 1 or 2 hours free. Sometimes I need days or weeks to reconnect with my intimate need of creation, and it always surprises me, because putting it in music is always a personal growth. In a way, I always write the music I would need to hear, hoping it’s worth it to share.

My idea of experimentation in art is surely connected with finding a personal and unique voice. The cello/voice combination is still not so common, especially when I started, the road was quite unexplored. So, it felt natural to experiment and finding new ways to produce different sonorities. It’s been part of the fun! In this new EP I’m using my voice without words for the first time and I’m loving this freedom of expression, so direct and with no barriers.

I recently appreciated the last two albums of Kate Tempest (‘The Books Of Traps And Lessons’ and ‘Let Them Eat Chaos’). In these last years I was very impressed by the musical production of Tigran Hamasyan, I love his music and how he plays. The really last release I liked was FKA Twigs with her album ‘Magdalene’. 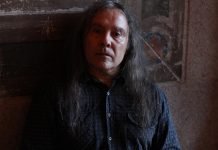 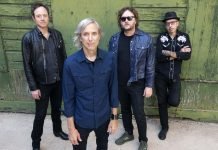 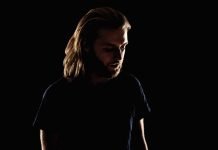 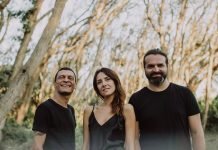