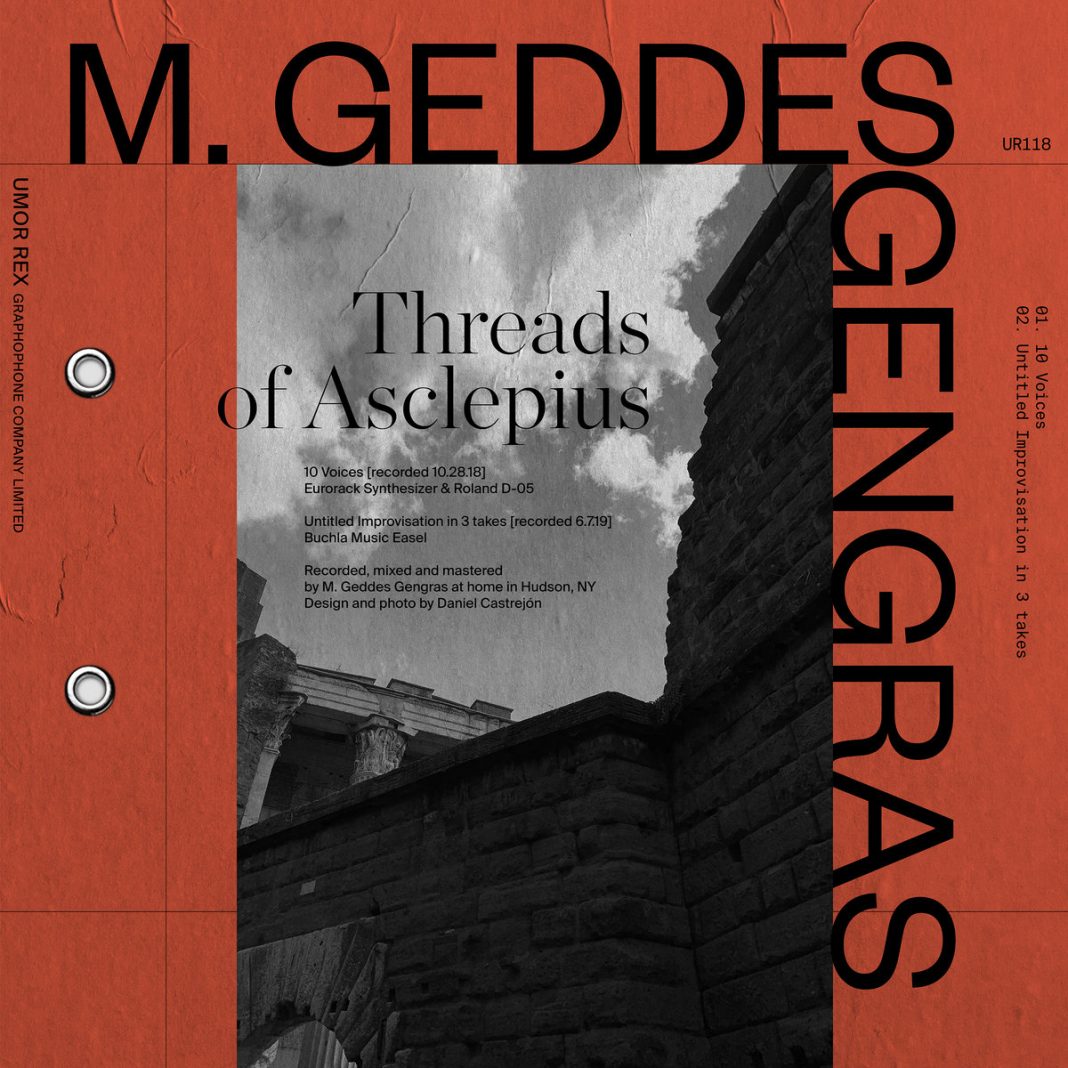 A few months after I Am The Last of That Green and Warm​-​Hued World, American composer and experimental sound artist M. Geddes Gengras released a new album. Threads of Acelpius is out now via Umor Rex. According to the press release, Close in its nature to Two Variations (Umor Rex 2016), these two improvisations —with overdubs— were both recorded in two different single-day sessions, originally intended as part of a meditative practice for producing music simply for the listening pleasure of the composer, a practice conceptually close to the avant-garde habit of Conrad Schnitzler’s Zodiak Free Arts Lab. Listen below. 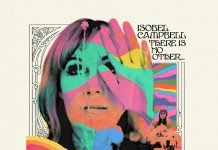 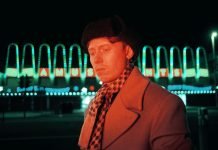 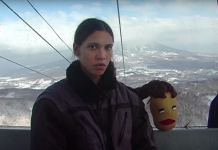 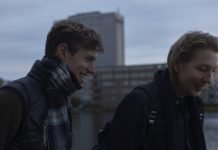