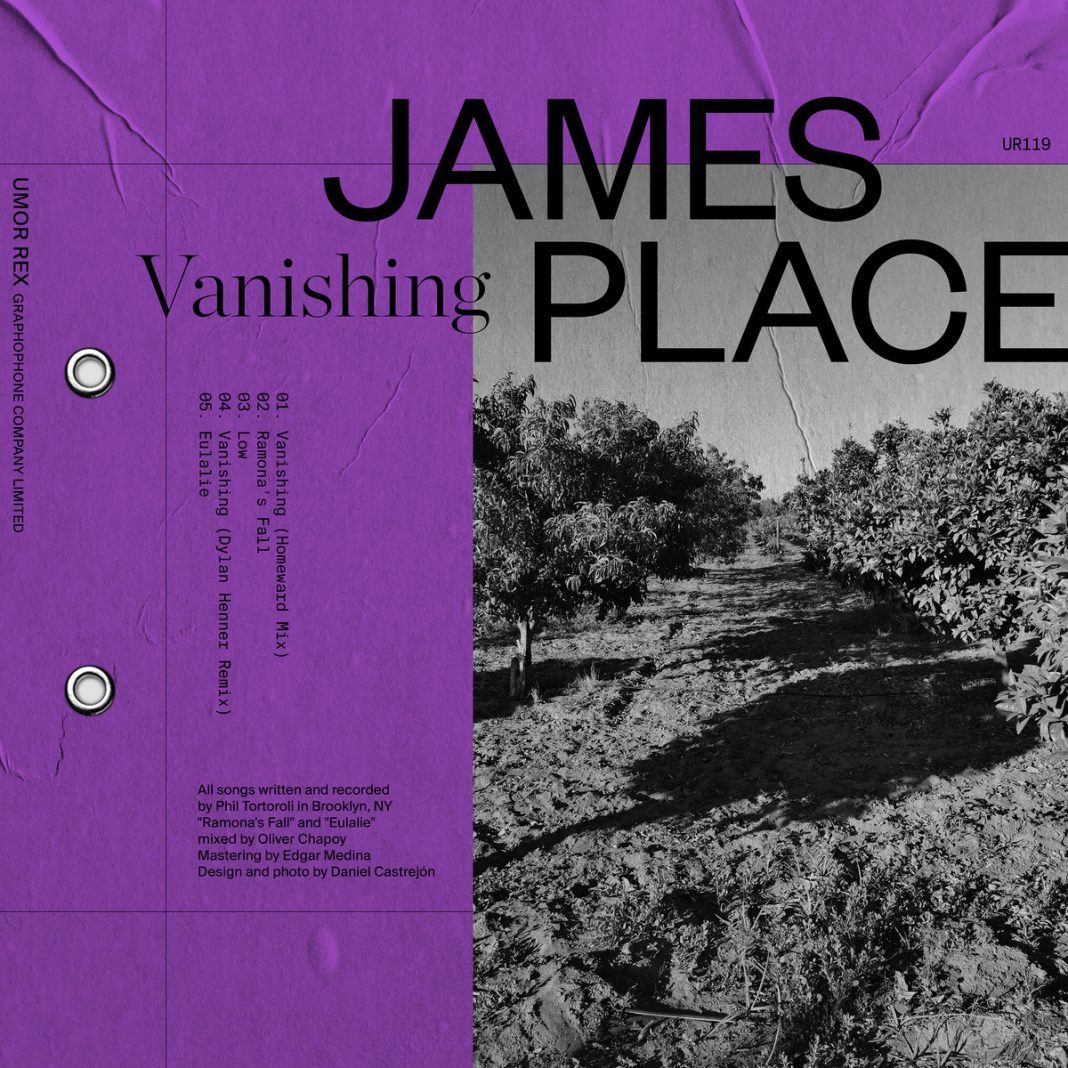 James Place is the music project of New York-based producer Phil Tortoroli (also known for his label Styles Upon Styles). One year after Still Waves To A Whisper, he recently released a new album. Vanishing is out now via Umor Rex. According to the press release: “he springs from Vanishing, a track included in his album Still Waves to a Whisper (Umor Rex 2019), and which sets the tone for this wonderful, dark and melancholic collection of tracks. Reworking live set sessions of that track, James Place created an ambient / stretched version, focusing on pitched vocals, deep pads, and field recordings.” Listen below.