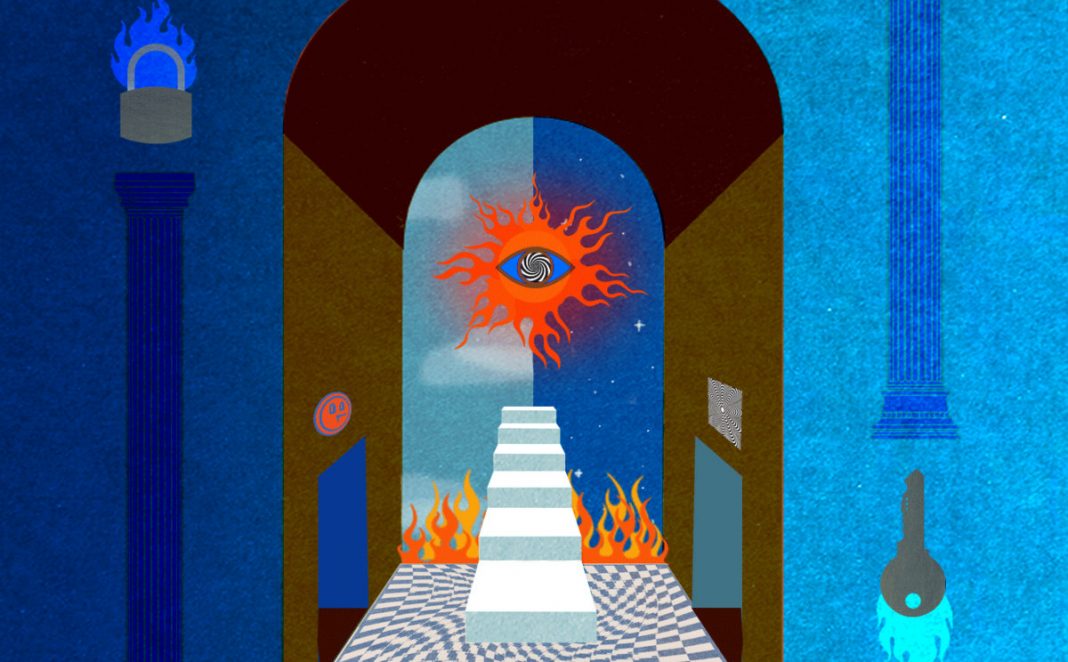 Quest?onmarc is a New York based enigmatic producer, DJ, and part of the Qween Beat crew. He announced the release of a new EP. Phoenix is out on January 7th, 2020 via CLUB CHAI. According to the press release,  Following a string of impressive self releases that have been heard on dance floors internationally, ‘Phoenix’ ponders experiences of a new touring artist and their experiences beyond the club.

Themes of duality, persistence and rebirth guide the listener through with sonic references to Grime, Jersey Club and Ballroom. Questonmarc’s subversion of regional club references are imbued with non western instrumentation such as Duduk and Dhol drums, carving out a narrative and sound that feels mellow, manic, and meditative all at once. ‘Phoenix’ encapsulates Quest?onmarc’s quintessential sound, effortlessly hybridizing seemingly disparate genres, colliding them and burning it down to birth something entirely new.

“Mars In Scorpio” is the first excerpt. Listen below.