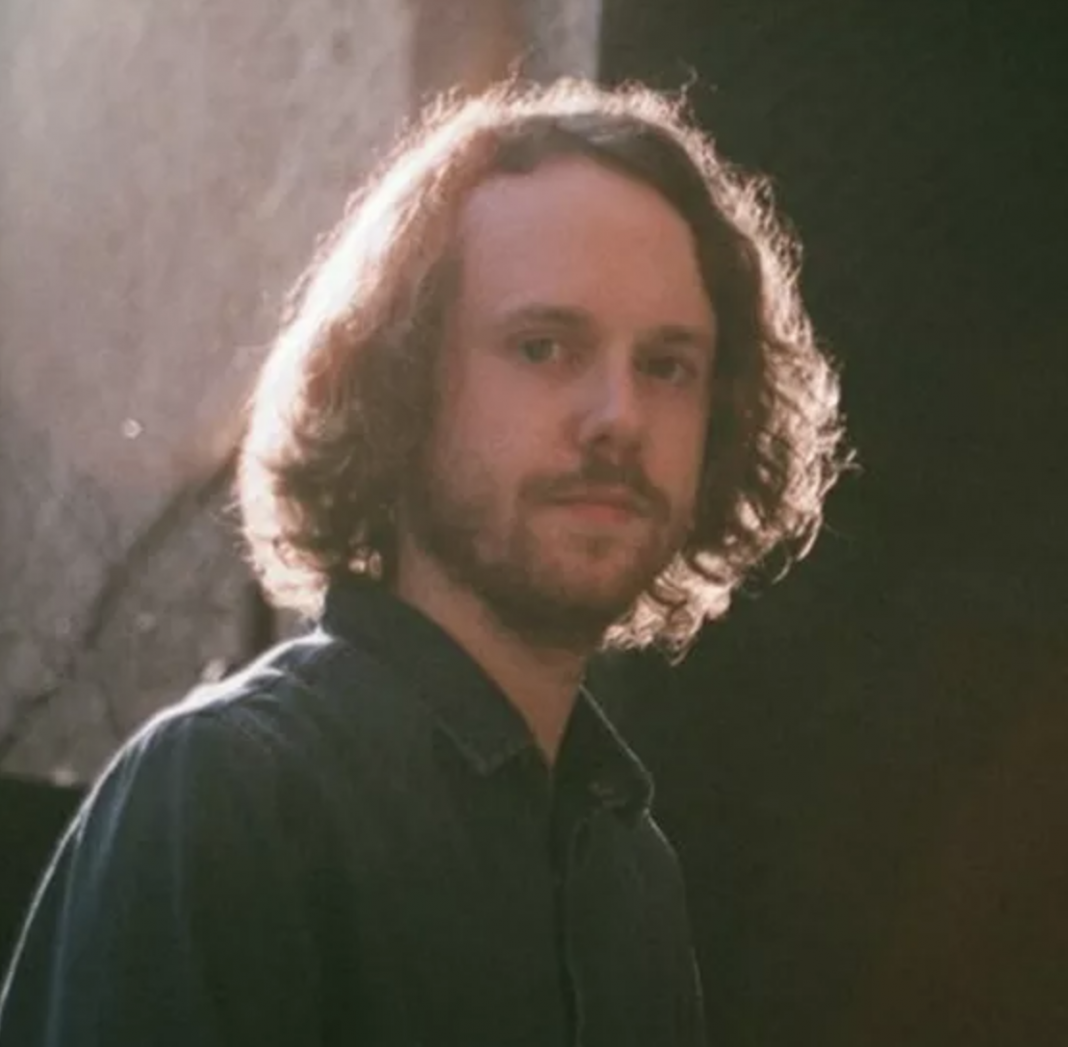 British musician Jim Wallis is a British musician, also known for his work with Modern Nature and Still Corners. He announced the release of his first solo album. Europa is out on January 31st, 2020 via Tip Top Recordings. The album accompanies forthcoming independent movie ‘Europa’. ‘Europa “Based on a True Story”, will be premiering in the main competition at the International Documentary Film Festival of Amsterdam this month, and documents the story of an asylum seeker who takes his own life.

“The way in which A Winged Victory for the Sullen use piano, strings and guitar sounds definitely had an influence on this score” Wallis elucidates. “In 2017, shortly before finishing the score, I visited Japan and went to a Japanese bath house on Naoshima island where they played the album Evening Star by Robert Fripp and Brian Eno, which really stayed with me.” “Return Train” is the first excerpt. Listen below.