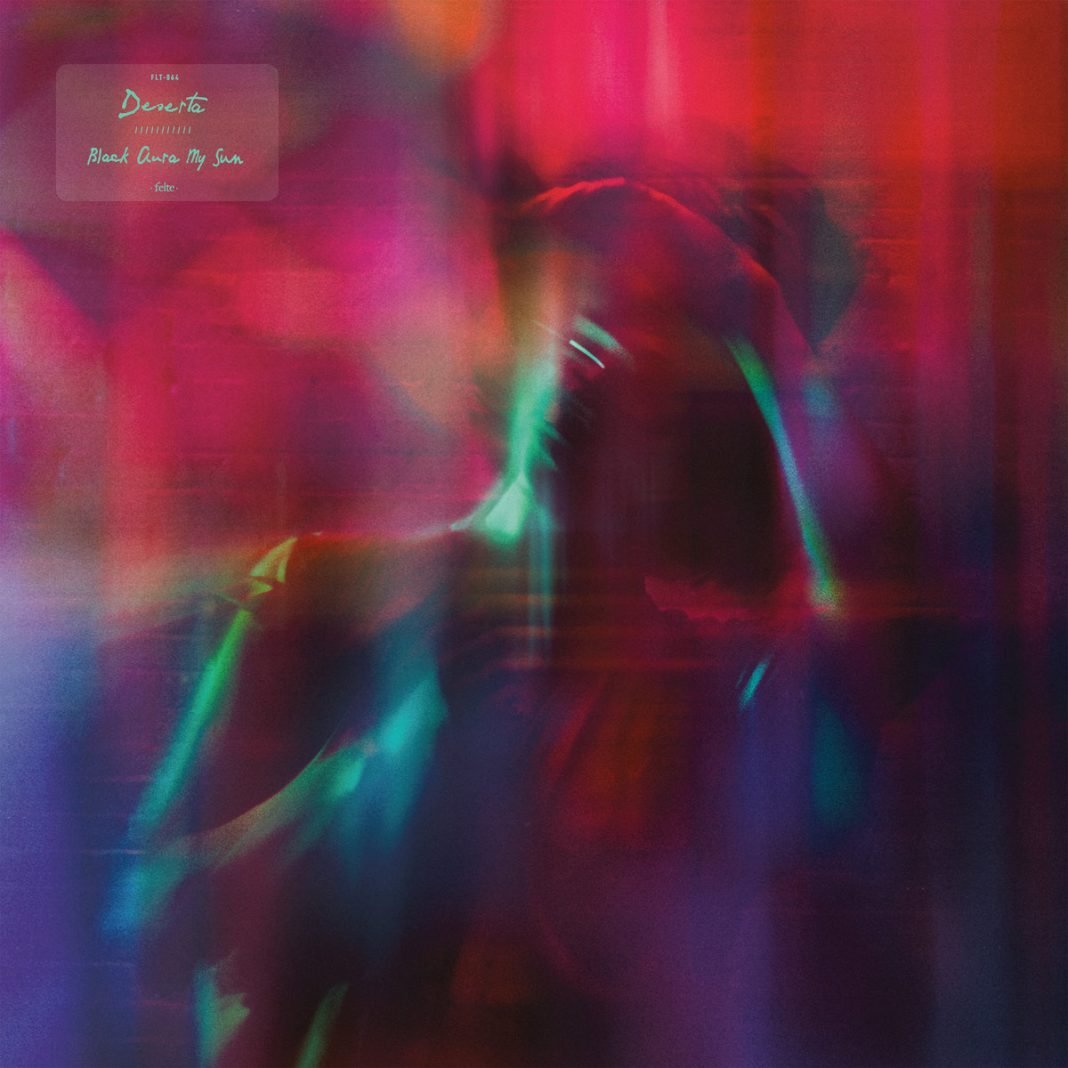 Deserta is the project of Los Angeles-based musician Matthew Doty, known also for his work with Saxon Shore and Midnight Faces. Black My Aura My Sun is the first solo full-lenght which is out on January 17th via Felte Records. “Hide” is the first excerpt. According to the press release, His first batch of weightless and brightly lit material under the name Deserta began to take shape in 2017.  Shortly after finding out he was going to be a father Doty started working on a batch of songs inspired by the joy and the unknown of the world he was about to enter. That inspiration is the sonic and emotional backbone of debut album Black Aura My Sun.