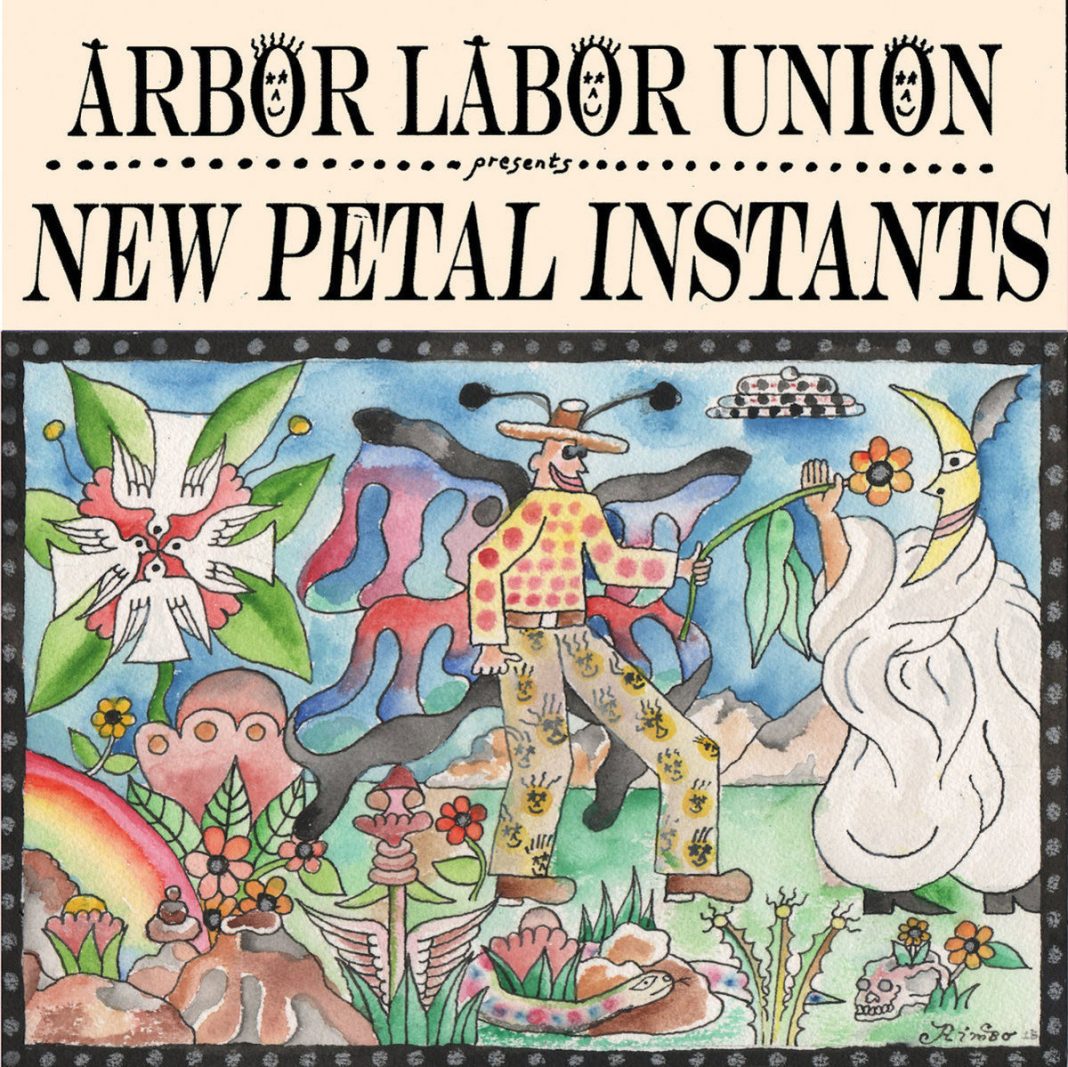 Arbor Labor Union is the Atlanta based project which involves Bo Orr, Brian Adams, Ryan Evers and Bryan Scherer. According to the press release, they have routinely been involved in and influenced by the scene and ideology of DIY punk but they have also remained indebted to the classic rock radio stations on which they grew up.

Three years after I Hear You, they announced the release of a new album. New Petal Instants is out on February 7th, 2020 via Arrowhawk Records. “Flowerhead” is a new excerpt. Listen below.