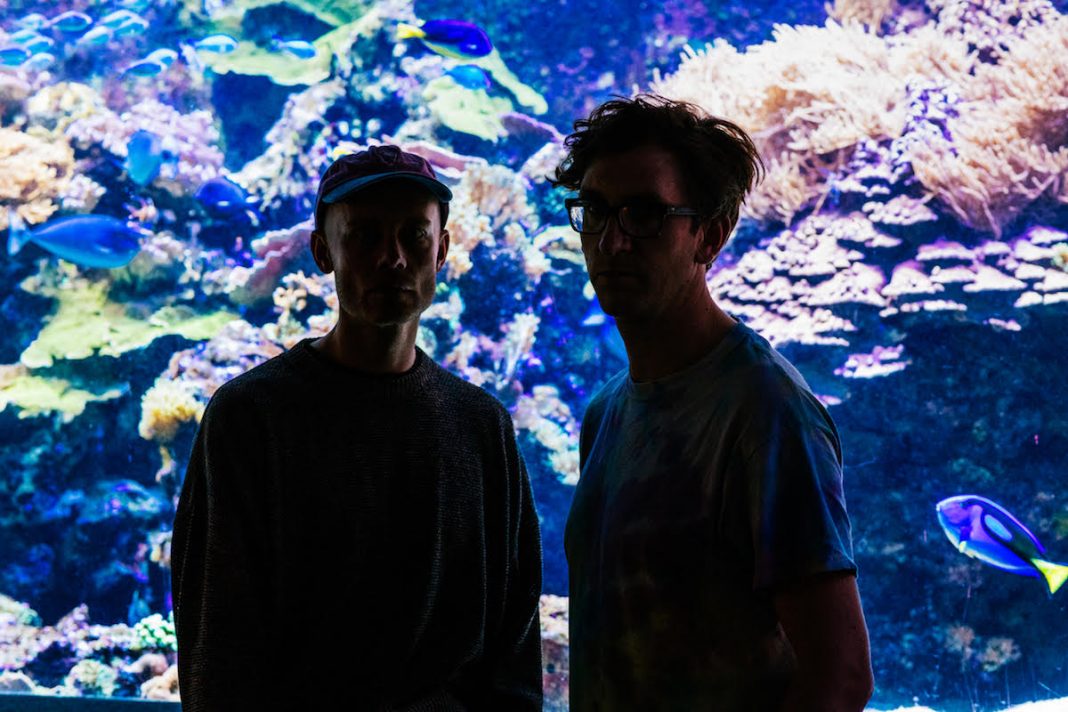 We asked to different musicians, producers, bloggers, journalists, label owners to make a short list of their best albums of this year. This is the list curated by COMA, the Cologne-based, electronic duo which include Marius Bubat and Georg Conrad. They established themselves in the German electronic underground with their previous releases on Cologne trailblazer label Kompakt. This year they signed with City Slang and released the new album Voyage Voyage which is included in our list of 2019’s best albums.

Chris Cohen – Chris Cohen. What’s great about that album the most is that its honest and unagitated. While others get lost in effect pedals and studio trickery, Chris Cohen remains true to his organic sound and brilliant songwriting.

The Radio Dept. – I don’t need love, I’ve got my band. Their dreamy and almost apathetic soundscapes are really engrossing. The Radio Dept. have been releasing beautiful stuff for more almost two decades. it’s nice how their overdriven guitars synths and drums together evolve into magic.

Thom Yorke – Anima. Never followed his solo work very much, but this record is amazing electronic music with lots of atmospheric elements. Dawn Chorus is probably the best unspectacular song without any rhythm section in a long time.

Moon Duo – Stars Are The Light. Nice dreamy pop music with French synth pads and hypnotic Kraut elements. Really love to listen to this record in the car or on a train ride.

Nick Cave and the bad seeds – Ghosteen. It’s a very weird record especially what happens besides Nick Cave’s vocals. Almost no drums, just piano, cosmic synth drones and beautiful choirs. But in combination with voice and lyrics this music is from another planet. 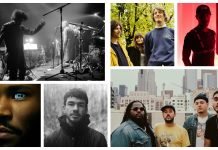 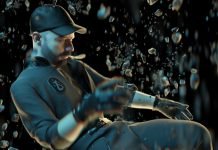 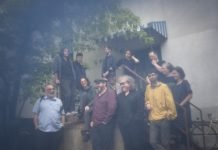 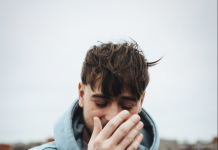 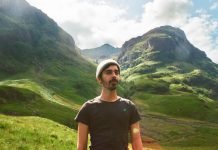