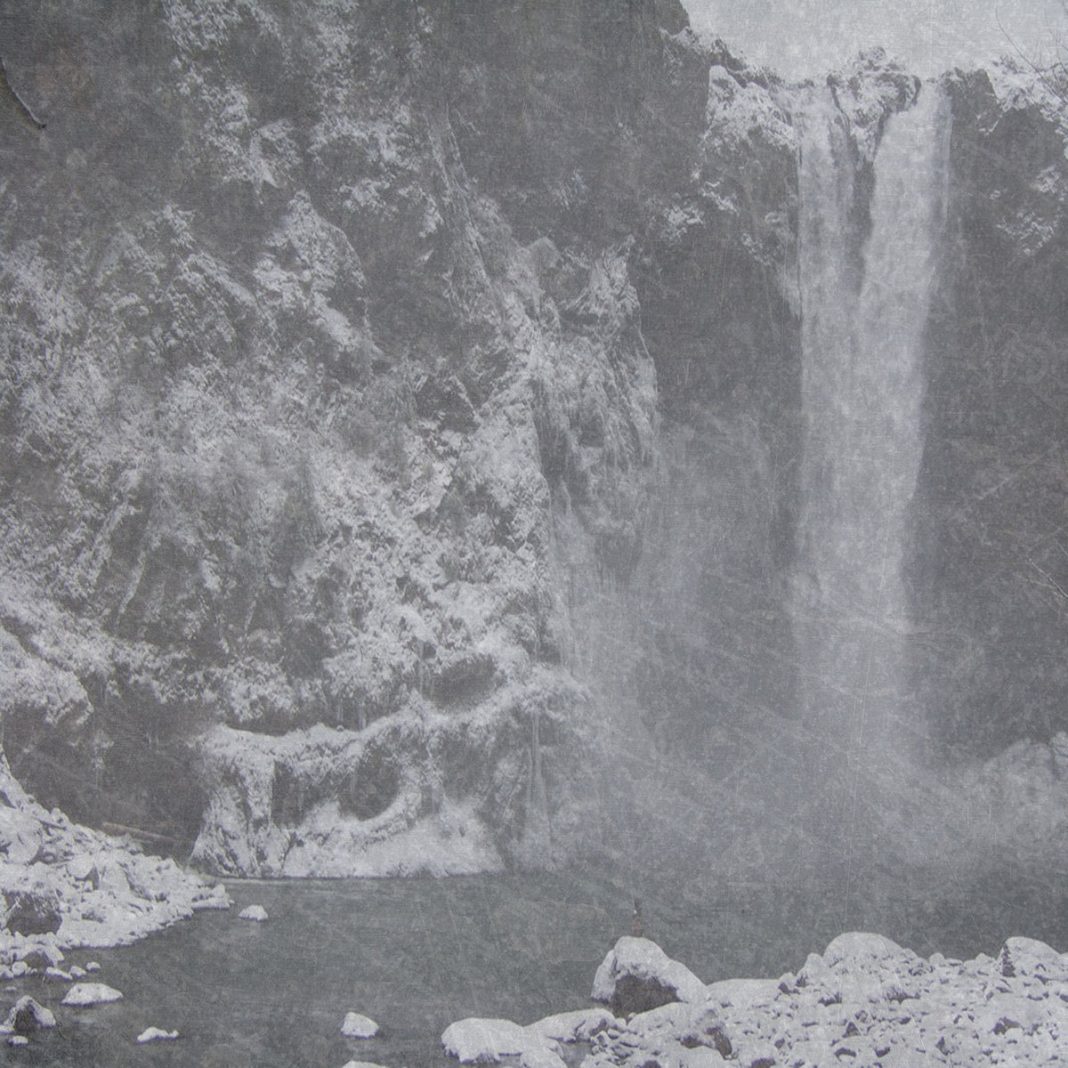 Rest You Sleeping Giant is the project of Bloomington based musician and sound artist Ethan Helfrich. One year after A Song For Healing, he released a new album titled The Winter Cold. He explains: “Since 2014, Rest You Sleeping Giant has been the name under which I’ve dabbled with sound. I’ve released several albums, EPs, and tapes as well as played many shows both in my hometown and on the road touring. Looking back, I started this project in a very different place, both mentally and professionally, from where I am today. For this reason, this will be my last album as Rest You Sleeping Giant. My goal has always been to create peaceful and calming music, which I hope to continue doing throughout the rest of my life.“