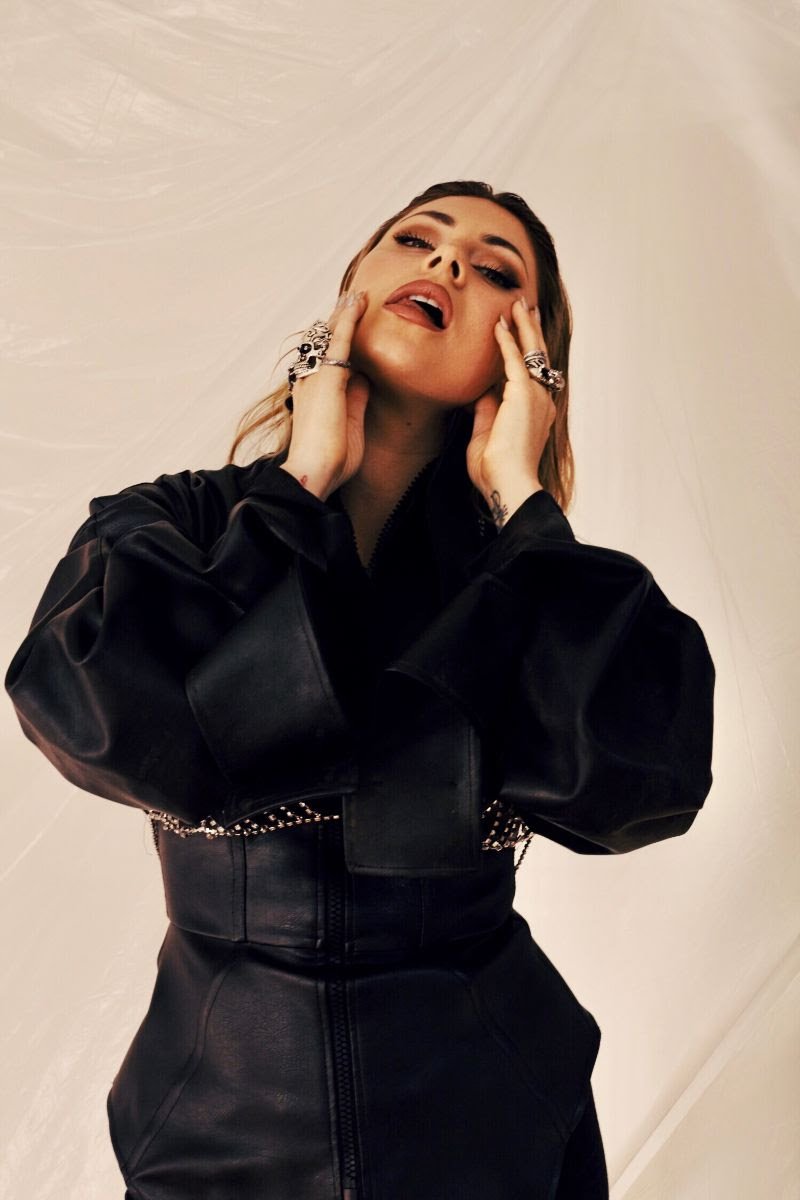 We introduced different times British singer-songwriterm avant-garde artist and producer Empara Mi. A few months after 2019’s “Blood In Water”, “Ditch” and “Crying”, she annonced the release of a new mini album titled Suitcase Full Of Sins which is out on February 21st, 2020. “WYGD” is the first excerpt. Watch the official video below.

Regarding the video Empara Mi says, “I wanted the video to be a metaphor for the saying ‘knock me down 9 times, but I get up 10’. We wanted to be relatively method with it because we wanted it to feel real and a bit shocking so people could feel the sentiment of the song, which is of both fear and strength. The strength in this video comes from knowing you can survive anything that is thrown at you, that’s what I want to leave people with, a little bit of hope.”