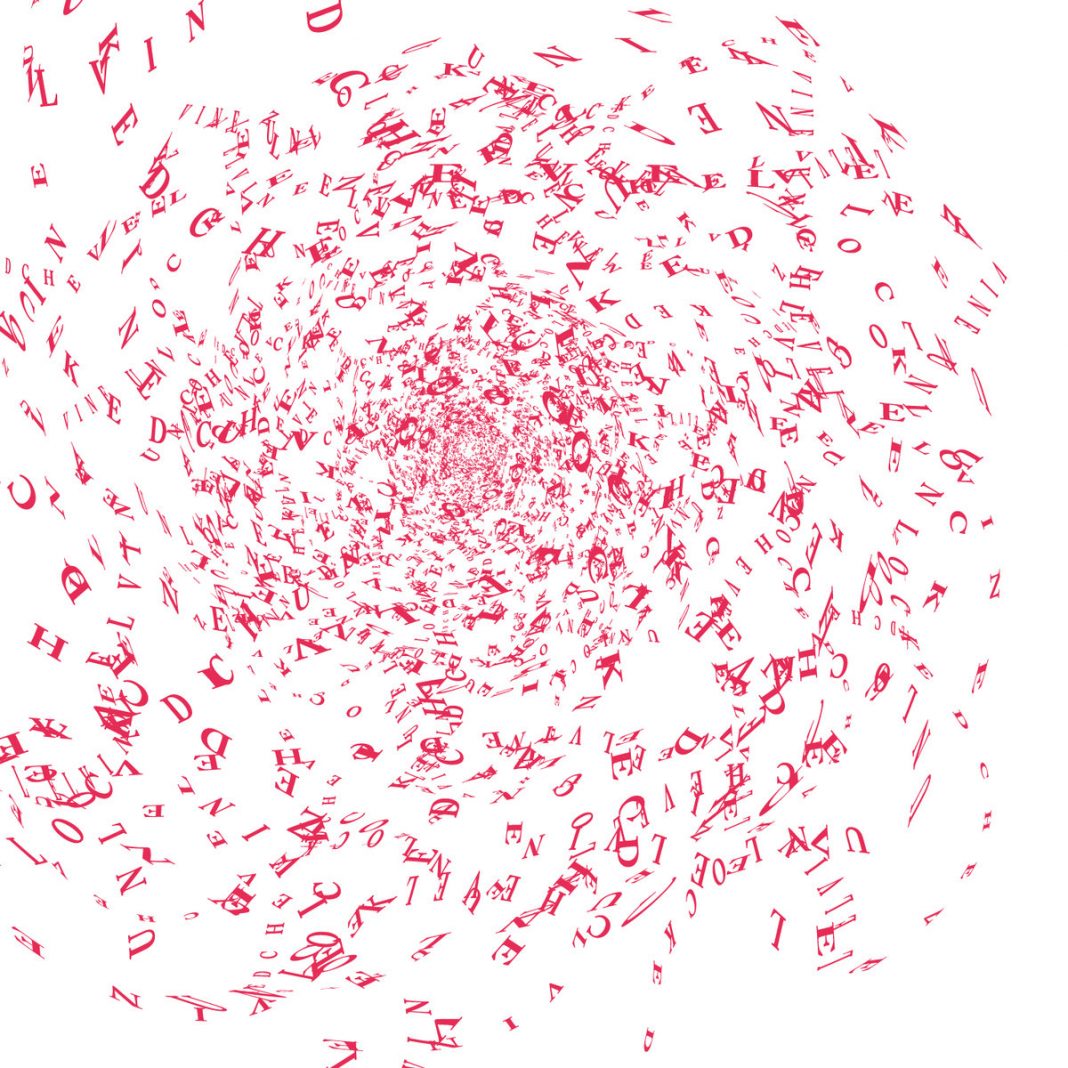 Chevel is the project of Italian producer Dario Tronchin, alson known to be the founder of Enklav and Monday Night Records. One year after the double EP In A Rush And Mercurial, he announced the release of a new work. Elvine Unlocked is out on February 14th via his own Enklav. According to the press release, it shows a strong progression within his signature sound, taking his weightless approach while applying pop-like compositions to his glitchy, intricately programmed experiments. Title-track is the first excerpt. Listen below.