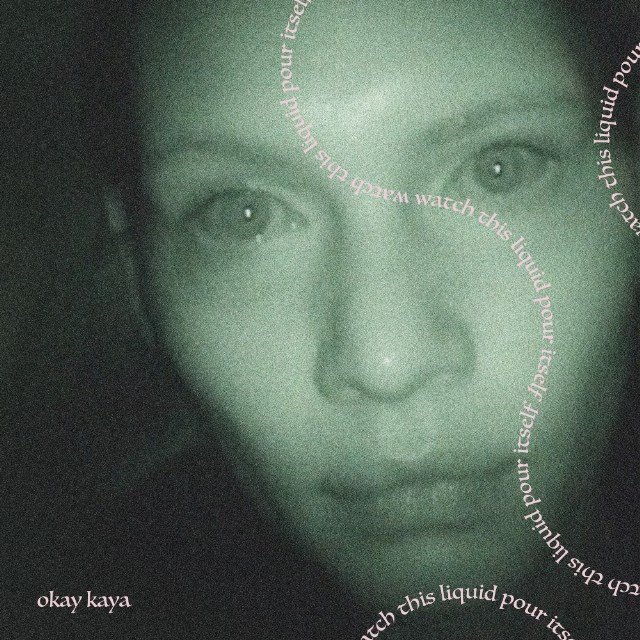 Okay Kaya is the pproject of Norwegian-American actress, model and musician Kaya Wilkins. Two years after her 2018’s debut album Both, she announced the release of a new full-length which will be out January 24th, 2020 via Jagjaguwar. We already shared “Ascend and Try Again“ and “Baby Little Tween”; “Asexual Wellbeing” is a new excerpt. Watch the official video directed by herself and Adinah Dancyger.