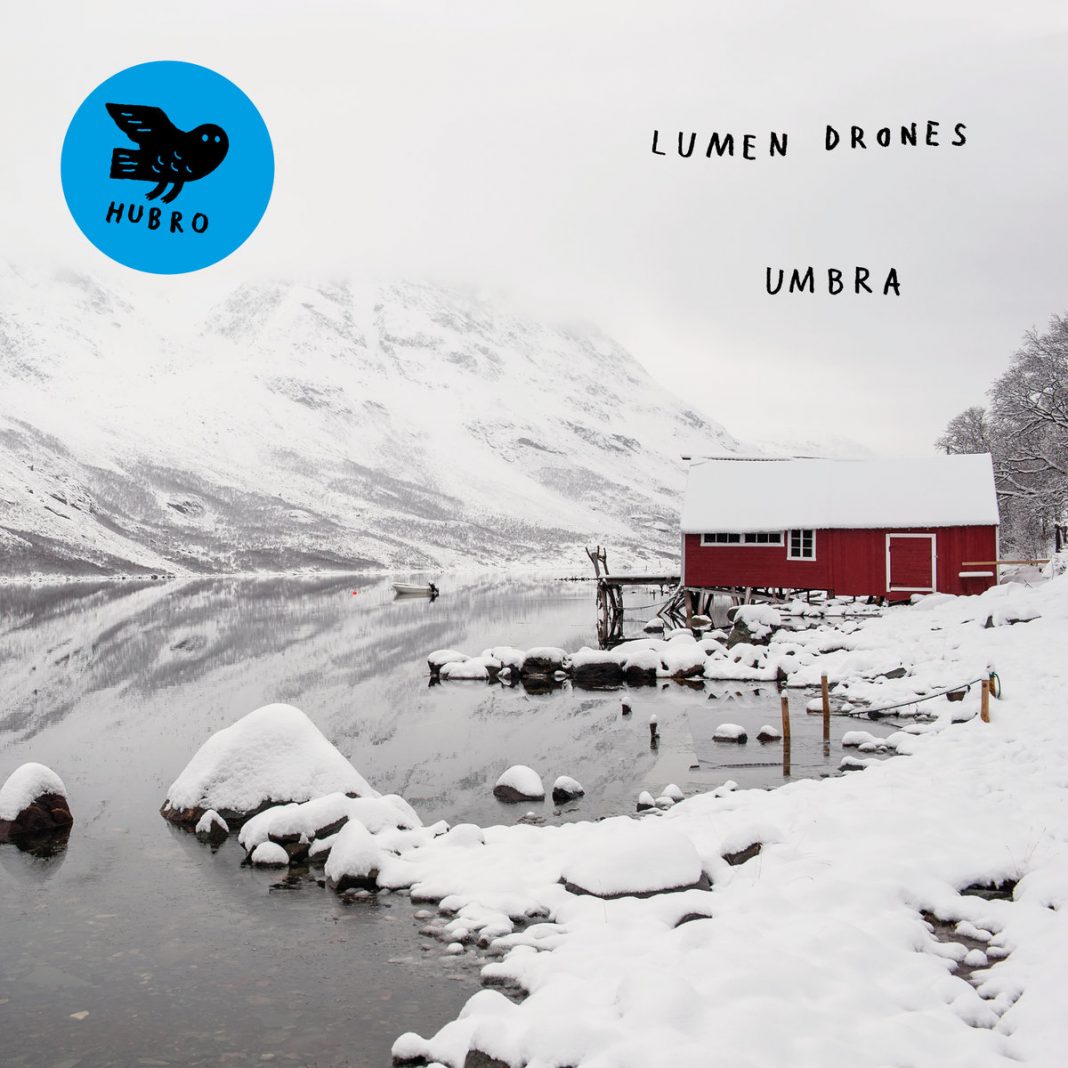 Lumen Drones are the Norwegian band which feature Hardanger fiddle master Nils Økland and Per Stainer Lie and Ørjan Haaland, respectively guitarist and drummer with Norwegian ‘post-rock’ group The Low Frequency In Stereo. They are back with a new album titled Umbra which is out now via Hubro Music. According to the press release, the long-awaited follow-up to 2015 debut album marks a significant leap forward. No less experimental than its predecessor, and certainly no less ‘electric’, yet in many ways a deeper and more profound expression of the trio’s interests. Listen below.