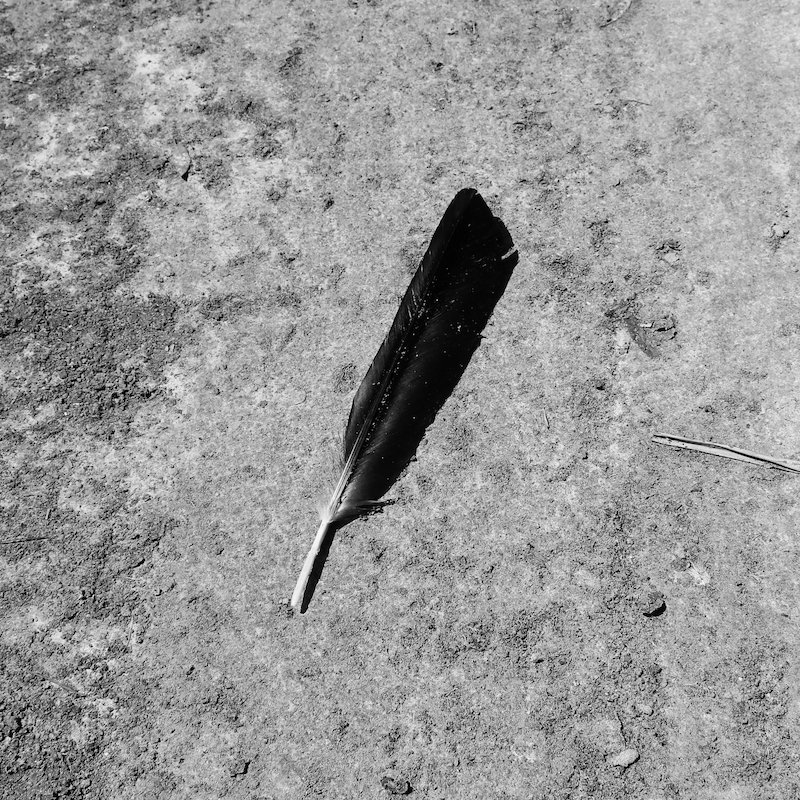 Six years after his first solo full-length Incubation, New York techno producer Function released a new album. Existenz is out now via Tresor. According to the press release, Made of recordings between 2016–2019, “Existenz” is a step away from the corporeal techno of the last years, as a reaction to traumas Function had during all his life. “Existenz” is about religion, sexuality, healing, and liberation. “Existenz” features collaborative tracks with house icon Robert Owens.