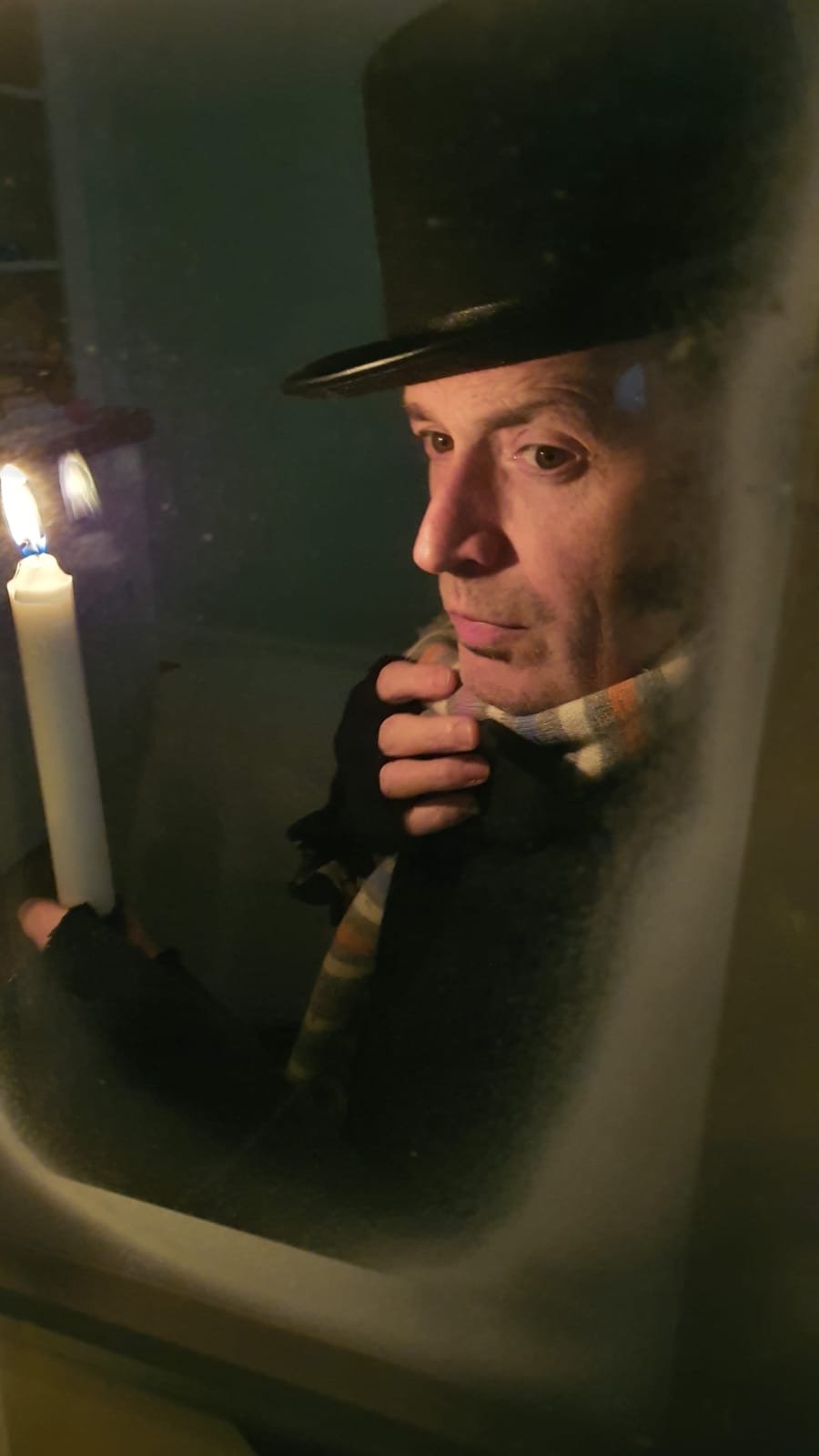 The Mining Co. is the project of London-based musician and singer-songwriter Mike Gallagher. A few months ago, he released a new album titled Frontier which was inspired by classic songwriting of the highest order, with influences from Dylan, Springsteen and Nick Lowe.

Now he’s back with a new EP titled Three Kings. According to the press release, Inspired by a heartfelt love for Christmas and all the classic traditions of the season, Michael explains “I wanted to write something sincere and capture the Christmases I remember; the Nativity, ghost stories, gifts, family, and also the melancholy it brings, when you look back nostalgically”. These poignant memories combine with more recent Christmases spent in Spain, where the Nativity scenes that appear in every town have connected with something powerful from Michael’s upbringing in Ireland. In terms of the musical inspirations Michael has been inspired by everything from Scrooge (Albert Finney version) to Johnny Mathis and Jona Lewie as well as traditional folk songs I Saw Three Ships, Holly and The Ivy and The Little Drummer Boy.

Alongside these traditional and pop culture influences, Michael also drew inspiration from recording in Spain with his great friend and long-term collaborator Paco Loco, who brought in Spanish guitar for Ghost Writer and Holloway, Latino rhythms on Christmas No1 and Ghost Writer, as well as the children’s chorus on Long Way to Christmas, and the marching snare drum on Wild Gift.

Watch the official live video for the track “Holloway“.