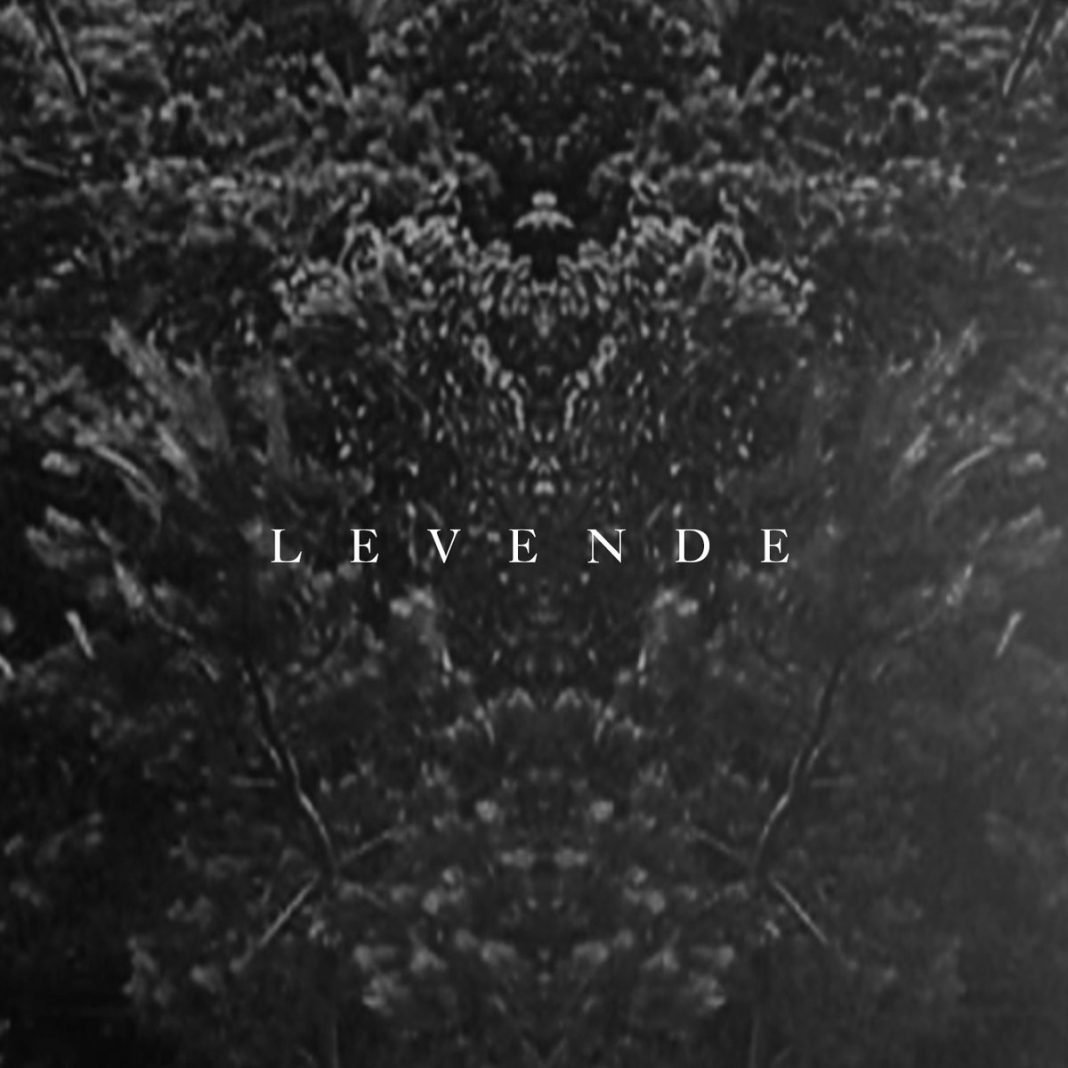 Eight years after Owl Splinters, Norwegian duo Deaf Center (Erik K Skodvin and Otto A Totland) released a new album. Low Distance is out now via  Berlin based Boutique label Sonic Pieces. The recordings came out of a 3 day session in 2017. It was then mixed at both EMS Stockholm and at Erik´s home studio over a longer period to create a blend of deeply layered as well as stripped down pieces.

Now they are back with a new track titled “Levende“. They explain: “Levende is a recording from our third ever live appearance. Recorded at Lab30 festival in Augsburg, DE, autumn 2006.

As unexperienced bedroom producers at the time, we were unsure how to translate our recordings into a live setting when we got asked to perform. We decided to invite Kristin Evensen Giæver to join on vocals to create a new element. Kristin had recently appeared on Erik´s solo debut as Svarte Greiner, “Knive”. The recording otherwise features Otto on keyboards and Erik on laptop, live field recordings and a small vocal appearance. The set features tracks from Pale Ravine as well as pieces made especially for the live set. It finishes with a live version of Final Sleep (from Svarte Greiner, Knive).

We performed this set 6 times during 2006-2007. Debuting in the Italian mountains at Interferenze festival. Then at Øya festival (Oslo, NO) in the film tent, Lab30 festival (Augsburg, DE), Brussels Planetarium (BE), Urban Explorers festival (Dordrecht, NL) & lastly at Sacred Trinity Church (Manchester, UK).

The recording is in 320kbps, so a wav files will not be any better sounding, unfortunately. Originally released as a download only through Type / Boomkat in 2006. Artwork is a new version based on the same video recordings, filmed by Erik in Langesund, 2005. The download includes two photos from the same timeframe. One from our live performance in Manchester and one press shot from Dordrecht.”