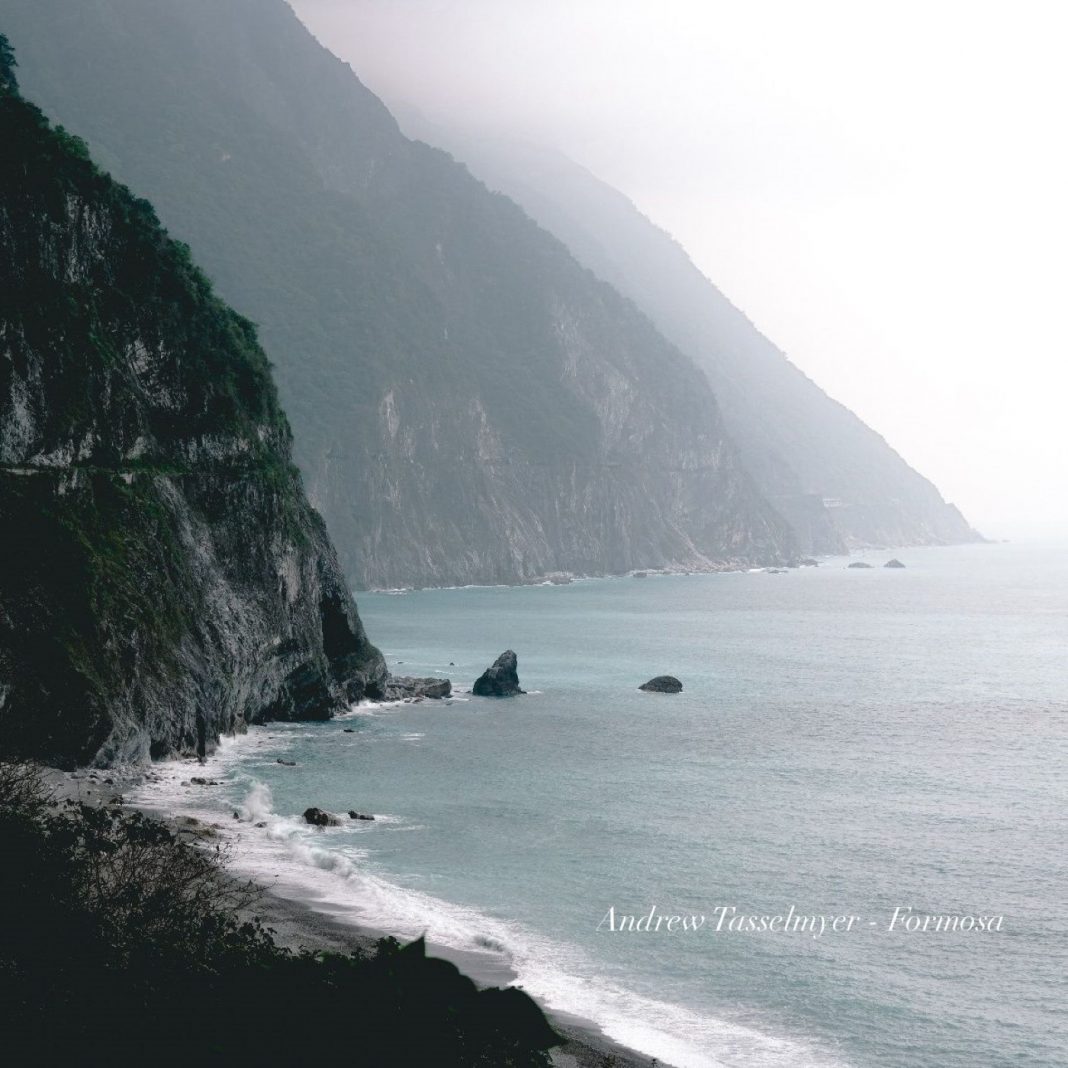 One year after Tines and Places Real And Imagined and 2019’s Surface Textures (Eilean Records), Philadelphia-based ambient/drone sound artist Andrew Tasselmyer (known for his work with Hotel Neon) released new album. Formosa is out now via Shimmering Moods. He explains:

“I visited Taiwan in the spring of 2019. Over the span of 10 days, and from the back seat of a bus that slowly rumbled around the island, I recorded the sounds that shaped this album: sonic traces of the endless mountains, gorges, beaches, and forests visible from the windows; ancient and imposing geological forms, immune to the human forces at play there. The island of Taiwan has been repeatedly subjected to cultural whiplash and regime change at the hands of various nations since its settlement by indigenous groups over 6,000 years ago, including the Chinese, Japanese, and Dutch, but it was the colonial Portuguese term “Ilha Formosa” – meaning “beautiful island,” and coined at their first sighting of the island in 1542 – that seemed most capable of describing the place, and most capable of transcending all those manmade barriers, borders, and governing articles.”