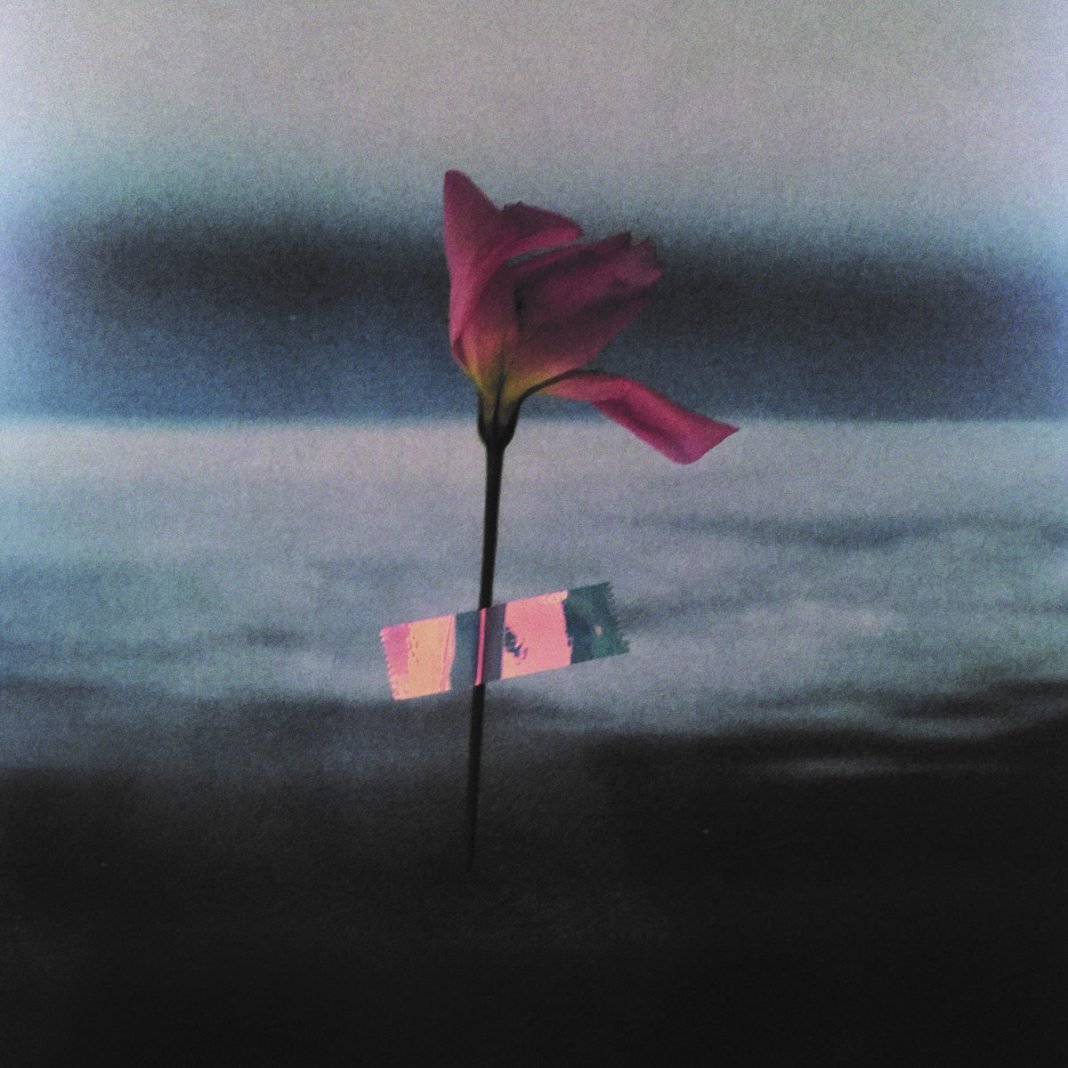 We introduced different times British musician, sound artist and singer-songwriter Will Samson. One year after A Baleia +Lua (Dauw Records), he released a new album. Paralanguage is out now via Wichita Recordings. It was mixed and mastered by Taylor Deupree and features Message To Bears, Beatrijs De Klerck, Ben Lester, Elise Melinand, Michael Feuerstack, Jeremy Boettcher and Desiree Rousseau.

According to the press release, It was inspired by Samson’s first – and only – experiments with psilocybin. For some time, following the death of his father in 2012, the British musician had suffered from mild PTSD, unable to process the grief provoked by the sudden nature of his passing, but it took him several years before he felt confident enough to explore the possibilities this popular compound was said to offer. Finally, he and his girlfriend retreated to the countryside for a day, and Paralanguage seeks to emulate that experience. Indeed, vocals for two tracks, ‘Ochre Alps’ and ‘Flowerbed’, which he’d been struggling to finish for a number of months, were written and recorded over two subsequent afternoons spent micro-dosing.