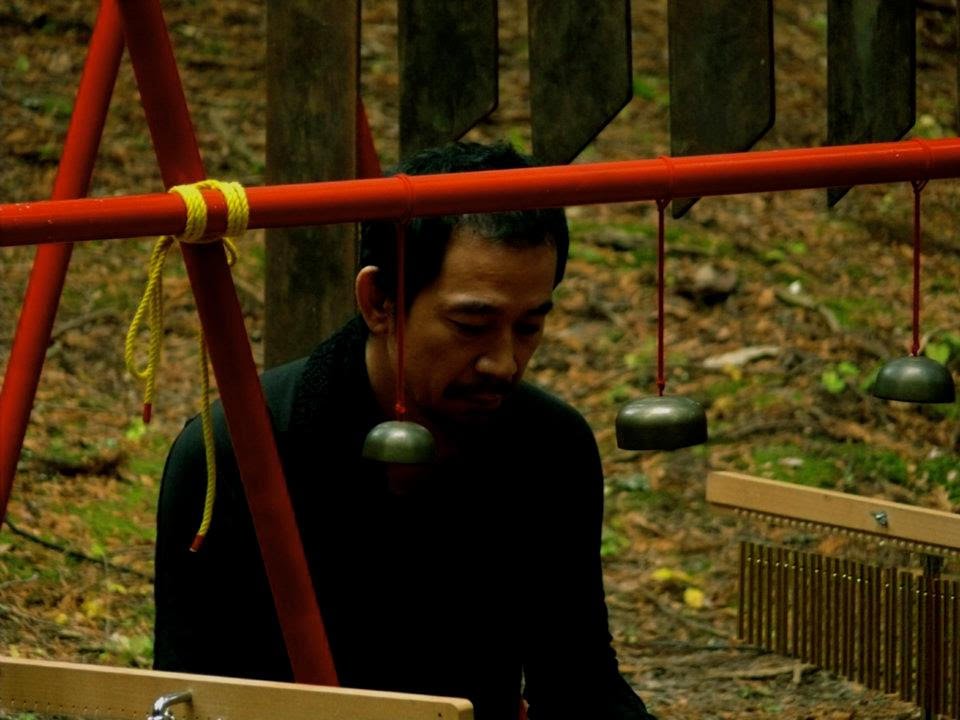 Kazuya Nagaya is a Japanese experimental music artist and musician. One year after Microscope of Heraclitus, he announced the release of a new album. Dream Interpretation is out on January 17th, 2020 via Washington based label Sci + Tec. His music is rooted in Buddhist (Zenzhu) philosophy and sensibilities unique to Japan.

Concurrently, his work and interests are also contemporary and traverse a broad spectrum of cultures. This has led him to work with a wide range of collaborators that include Tibetan Buddhist Monks, Hawaiian Kahuna, artists such as Plastikman and Iris Van Herpen, and also to perform regularly in acclaimed festivals such as MUTEK.JP, MUTEK.MX and Today`s Art.

The album was composed at a difficult time in Nagaya’s life. While he worked, he listened closely to the sound of the knocking that reverberated from the paths of his unconsciousness and transformed that into music. In other words, this music is his dream interpretation. We already shared “Mother Wading In The River”; “Heathen” is a new excerpt. Listen below. 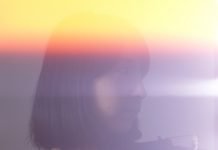 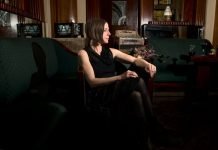 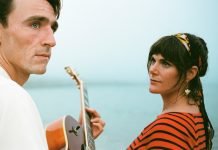 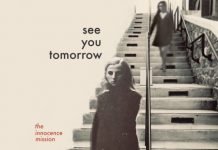 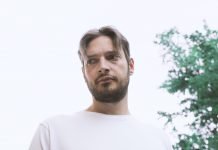