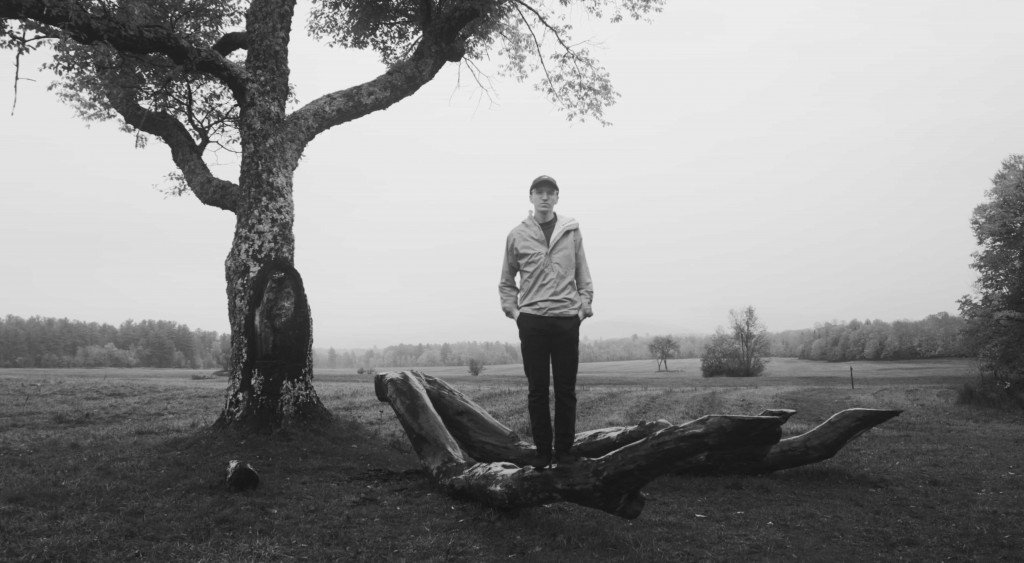 Black Fly is a mysterious project of an American, Vermont based singer-songwriter and musician. After the release of 2017’s debut song “I Don’t Know”, and a couple of tracks, he’s back with a new one titled “Wait”. Now he shared a new song “Green” which is out via Samedi Recordings and the official video is directed by Patrick Golan. Watch it below.