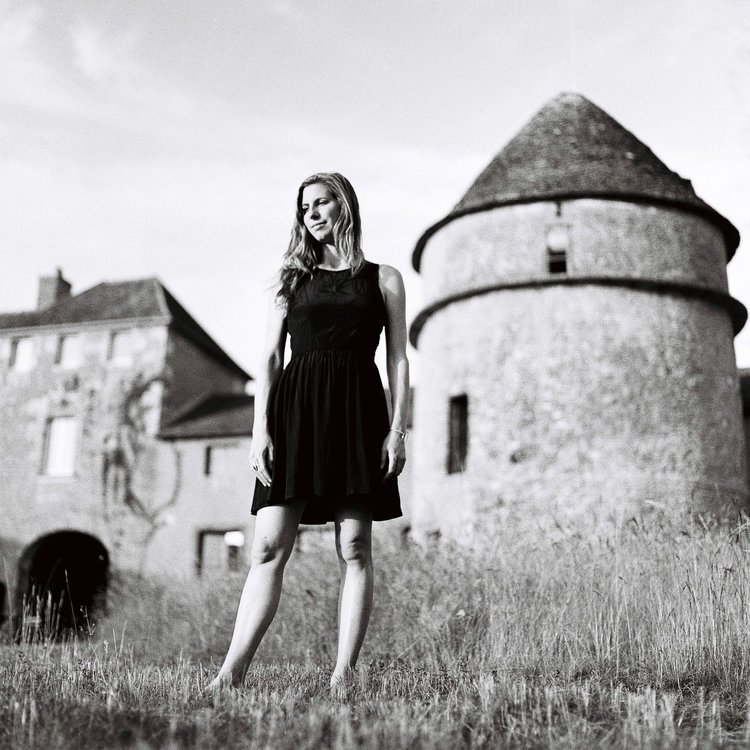 Two years after A Common Truth with the moniker Saltland, Canadian musician and songwriter Rebecca Foon announced the release of her first album with her own name. Waxing Moon will be out on February 21st via Constellation Records. It features Richard Reed Parry (Arcade Fire) and Mishka Stein (Patrick Watson) on acoustic and electric basses, Sophie Trudeau (Godspeed You Black Emperor) on violin, Jace Lasek (The Besnard Lakes on electric guitar, and Patrick Watson as co-vocalist on the dreamlike “Vessels”.

She explains the new path: “Over the last year I have been sitting at the piano writing songs and accessing a part of myself I have never known…composing on an unfamiliar instrument and plunging deeper into singing. As I observe our beautiful world and the overwhelmingly heartbreaking state we collectively find ourselves in, while also going through my own personal roller coaster of life these past couple of years, the precious moments I’ve been so privileged to carve out for music have been more meaningful than ever. I just finished a new album, there’s still cello on it too, but these new songs feel like a new chapter. So I’m setting Saltland aside for now, and I’ll be releasing this new record under my own name. More news about that coming soon.”

We already shared “Ocean Song”; “Dreams To Be Born” is a new excerpt. Listen below.