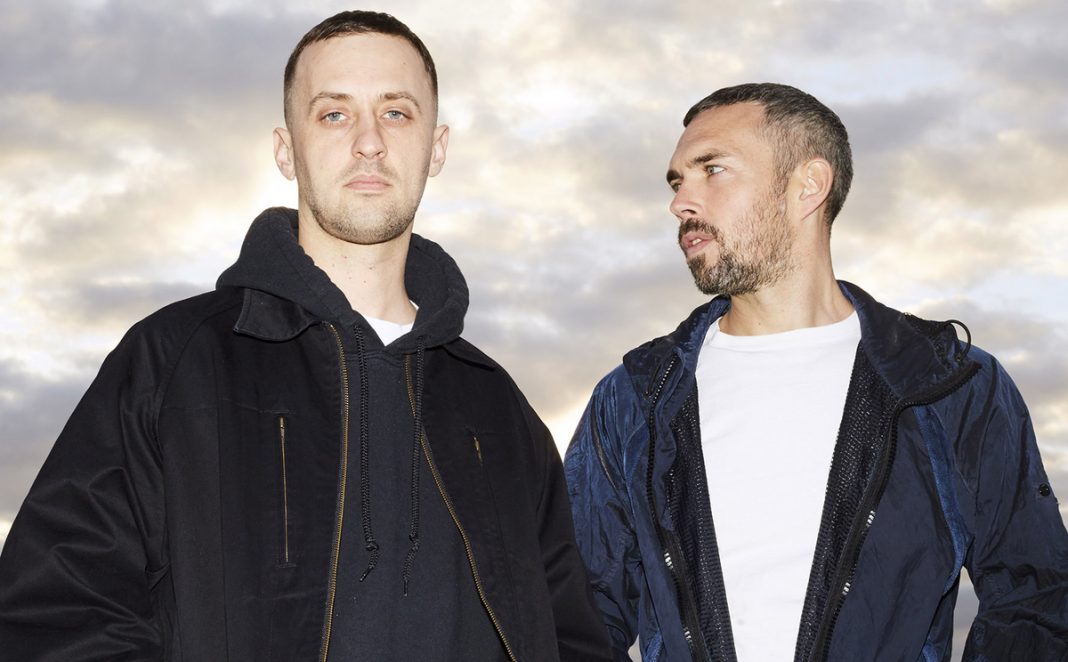 Last year, London-based duo Raime (aka Joe Andrews and Tom Halstead) announced the launch of their own label RR with the new EP titled We Can’t Be That Far From The Beginning. Now they are back with a new EP titled Planted which is out now. According to the press release, this work rejoins the dance with four tracks that icily acknowledge strong influence from Latin American and Chicago footwork styles in a classically skooled mutation of hardcore British dance music. Listen to “Num“.