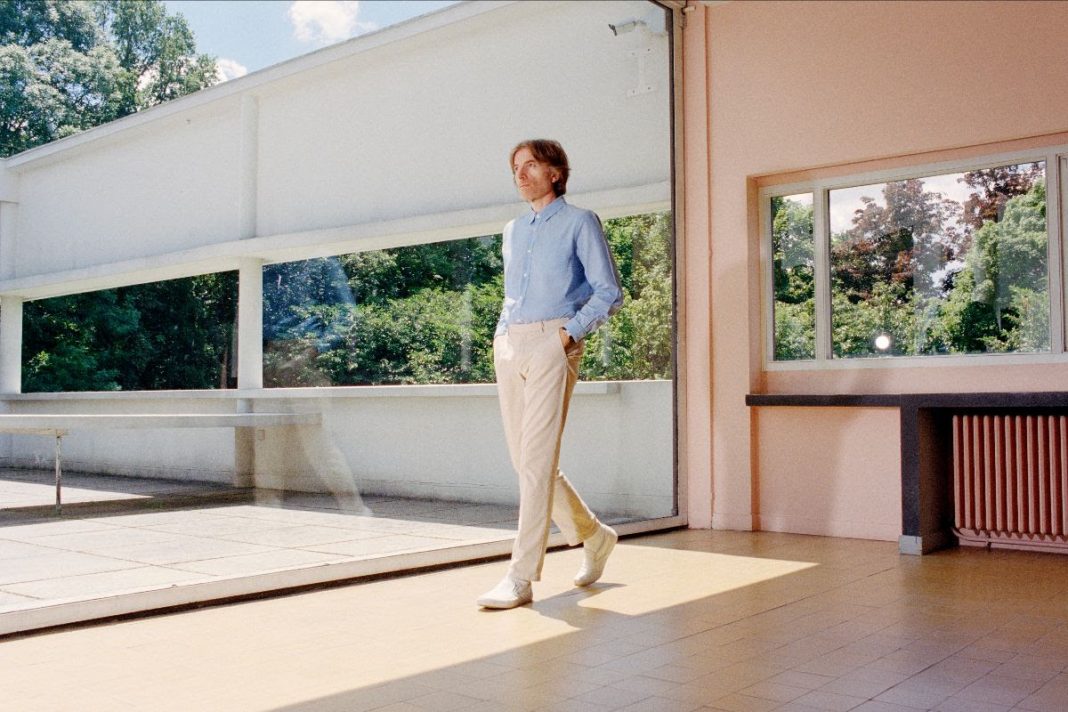 Four years ago French artist and musician Nicolas Godin (Air) released his solo album Contrepoint. Now he announced the release of a new full-lenght which follows 2018′ soundtrack Au Service De La France. Concrete and Glass is out on January 24th, 2020 via Because Music. “The Foundation” is a new excerpt which features Cola Boyy. Watch the official video below.