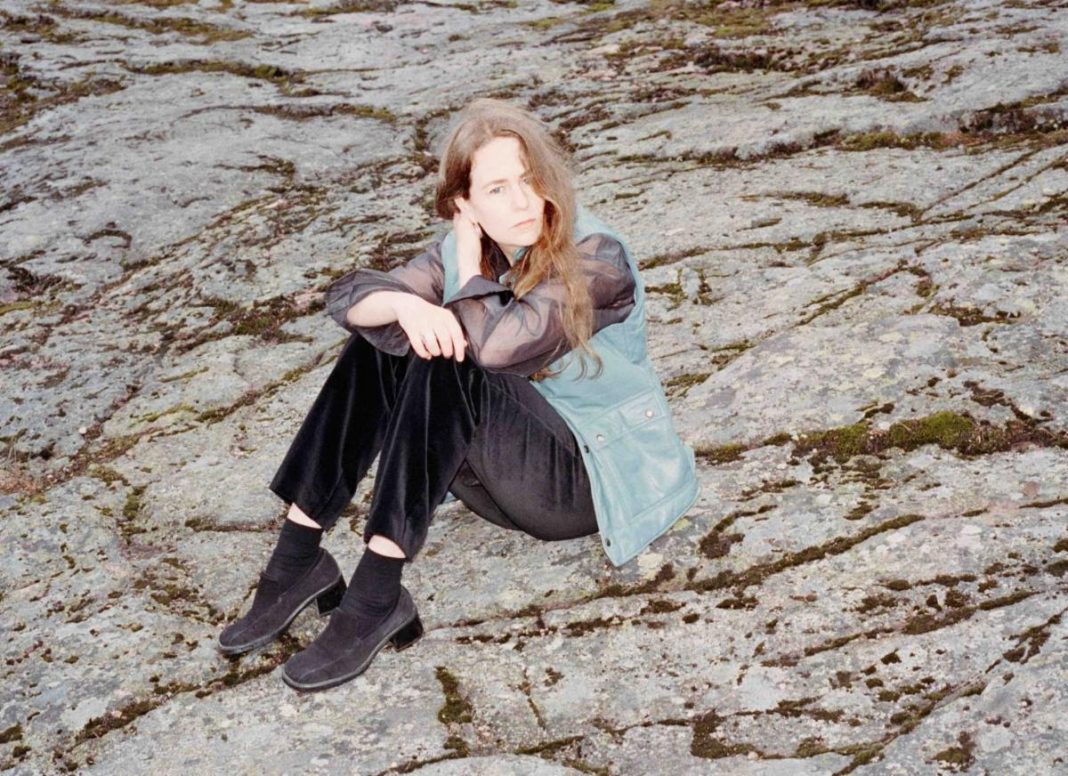 We introduced different times Alice Boman, a Swedish singer-songwriter from Malmo. She announced the signing with Play It Again Sam and the release of her first full-length. Dream On is out on January 17th, 2020. We already shared “This Is Where It Ends.”, “Wish We Had More Time” and “The More I Cry”; “Don’t Forget About Me” is a new excerpt. The official video is diretced by Julia Ringdahl.

Boman explains “Don’t Forget About Me” (which features John Eriksson of Peter, Bjorn & John on drums) is “about holding on to a fantasy. It’s happened to me a few times- I’ve been into someone, or the idea of someone, but I’ve known that it’s not gonna last or happen for various reasons. You know how it’s gonna go, but you still want to hold on to some kind of illusion, just a little bit longer. You stay in a dreamlike state, just to prolong the feeling. Dancing is a way for me to do that. To be in your body, in the feeling, in the moment.”

Ringdahl says of the new visual’s inspiration, “I’ve watched a lot of abstract, geometric films lately. Old ones made by video artists in the 1920s and 30s. I like how the cubes and the different shapes flirt with those videos and the surreal feeling that Alice’s dancing and the Super 8 create.”