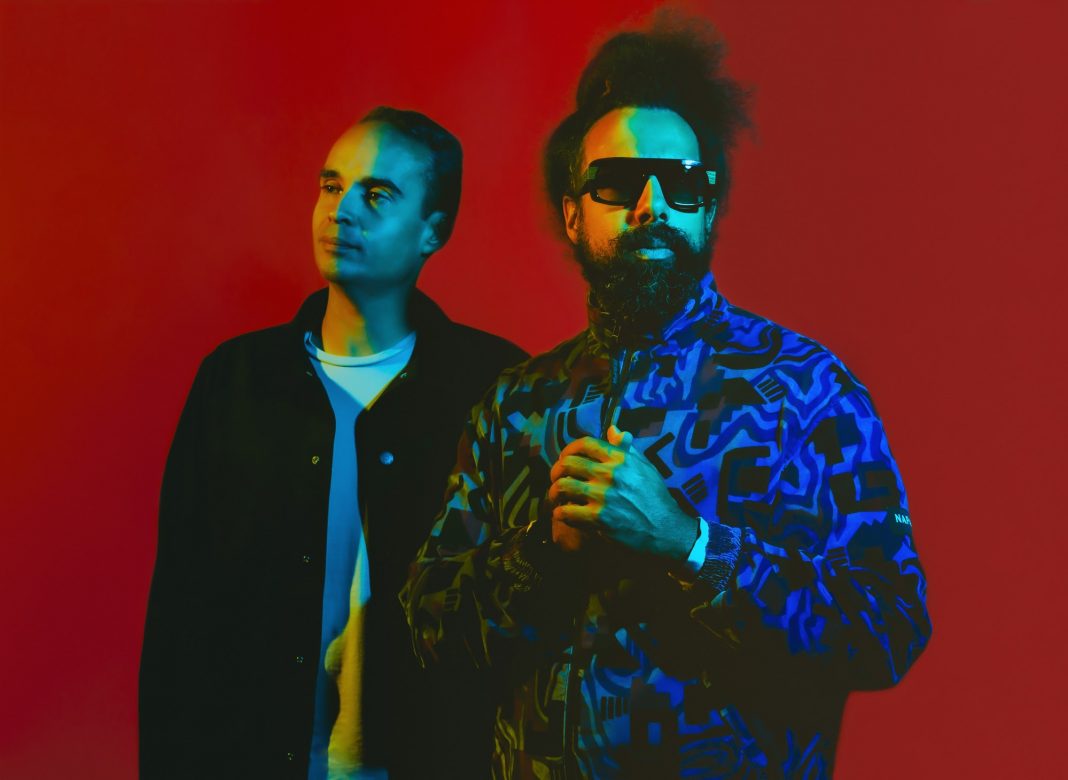 Wajatta is the duo of Reggie Watts and John Tejada. Exploring the intersection between influences and innovation, the two describe Wajatta’s music as “electronic dance music with its roots in Detroit techno, Chicago house, ’70s funk and New York hip hop.” They announced the release of their second album Don’t Let Get You Down, to be released by Brainfeeder on February 28th, 2020. It follows debut album Casual High Technology. “Don’t Let Get You Down” is a new excerpt. Listen below.