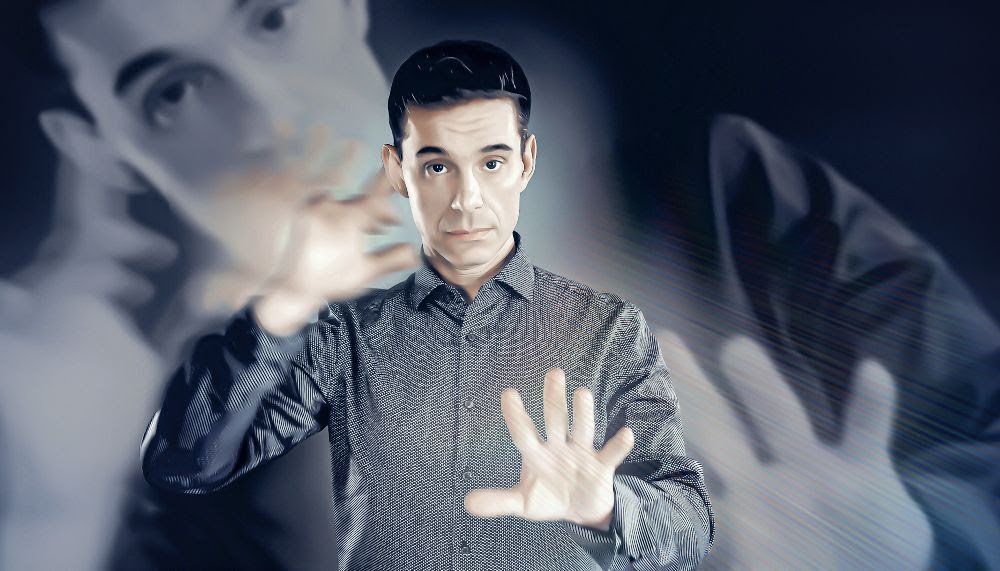 Five years after Popp and September, German electronic music innovator Markus Popp has announced two new releases under his Oval moniker; a new EP titled Eksploio which was released on November 8th, followed by new album Scis due out 17 January 2020. We already shared “Eksploio”; “Impecco” is a new excerpt.

According to the press release, he explores and subverts elements of club music and experiments with a new palette of sounds to create some of his most exhilarating and emotive work to date. Listen below.