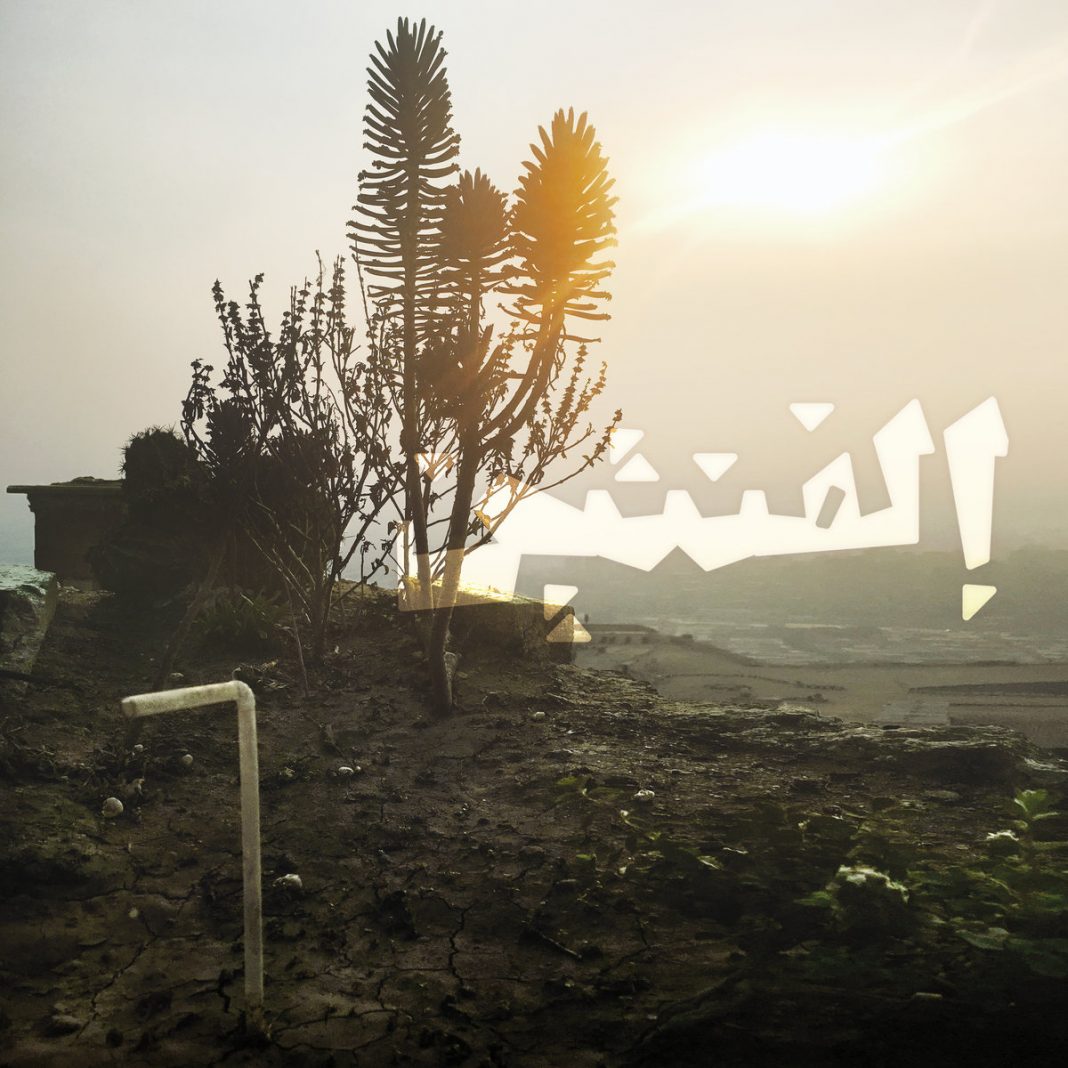 Maurice Louca is an Egyptian musician and composer born in Cairo where he currently lives and works. He is also known as the co-founder of the bands Bikya, Alif and Dwarves of East Agouza. We recently saw his stunning performance at Transmissions Festival. Elephantine is the latest album. According to the press release, he guides a 12-piece ensemble through a panoramic 38-minute odyssey. Listen below.

For Louca, Elephantine serves as both the pinnacle of his wide-ranging experience and a bold next step in his development as a composer, arranger and bandleader. The celebrated Egyptian visual artist Maha Maamoun has created the album cover art, following her contribution to Salute the Parrot. “There was a blessed thing about the process of making this record,” Louca says of the sessions, held last year in Stockholm and featuring the leader on guitar and piano. “The dynamic between us musically but also as people …What these musicians delivered was really more than I could ask for, Everyone played their hearts out on this record.”

The music—from its pensive lulls through its stretches of hard-grooving hypnosis and moments of avant-jazz catharsis—testifies to that rapport. Best absorbed as a continuous performance, Elephantine’s six individually named tracks nonetheless present striking self-contained landscapes. “The Leper” entrances through a deft use of repetition that Louca gleaned from cosmic jazz, African and Yemeni music and other transcendental modal traditions. (Those who’ve followed Louca’s work might be reminded of the Dwarfs of East Agouza, his mesmeric unit with Shalabi and Sun City Girls’ Alan Bishop.)

“Laika” manages to evoke the minimalists, though on the combustible terms of ’60s and ’70s free jazz; “One More for the Gutter,” on which Louca ingeniously pits one half of his ensemble against the other, albeit in a synergistic way, mines similarly fiery terrain. “The Palm of a Ghost” distills the band to a Cairo-rooted core, featuring stirring spontaneous melodies from oud player Natik Awayez, violinist Ayman Asfour and vocalist Nadah El Shazly. The album’s title track follows, and it too blurs the border between composition and improvisation with gorgeously atmospheric results. “Al Khawaga,” with its colossal ensemble riffs, beautifully dirty swing and impassioned blowing, is an ideal finale.