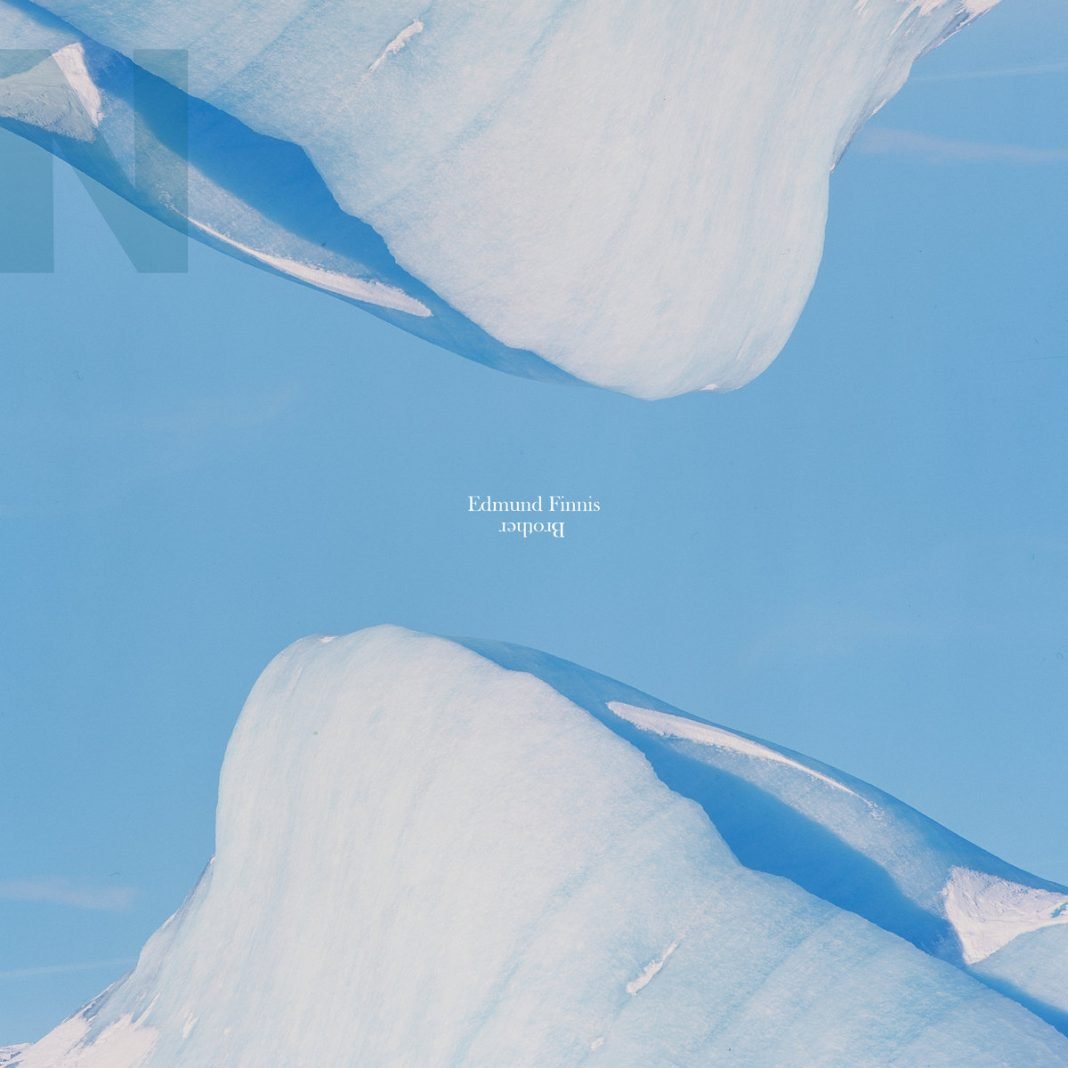 Edmund Finnis is a London-based composer. He just released a new EP titled Brother which is out now via NOMAD Music Productions and it is performed by Galya Bisengalieva and Robert Ames. It is an intimate duet for violin and viola in four movements. Throughout the piece the two instruments are very closely intertwined. Their colours fuse and coalesce. Together they weave patterns of sound, tracing lines that arc, overlap, dovetail and mirror one another, sometimes exchanging sounds, sometimes speaking as one voice.

The final movement was composed first, and was written in a single day while on a residency in Massachusetts in 2012. Three more movements were commissioned by London Contemporary Orchestra and premiered by Galya Bisengalieva and Robert Ames at the Roundhouse in London in 2015. Since then Galya and Rob have gone onto perform the piece numerous times internationally and have truly got under the skin of this music. They fully inhabit it, playing together with grace and focus, moving between intensity of tone and a very special lightness of touch.

“The piece is dedicated to my brothers. I look back on it now as a turning point in my approach to writing music.” – He explains. Listen below.