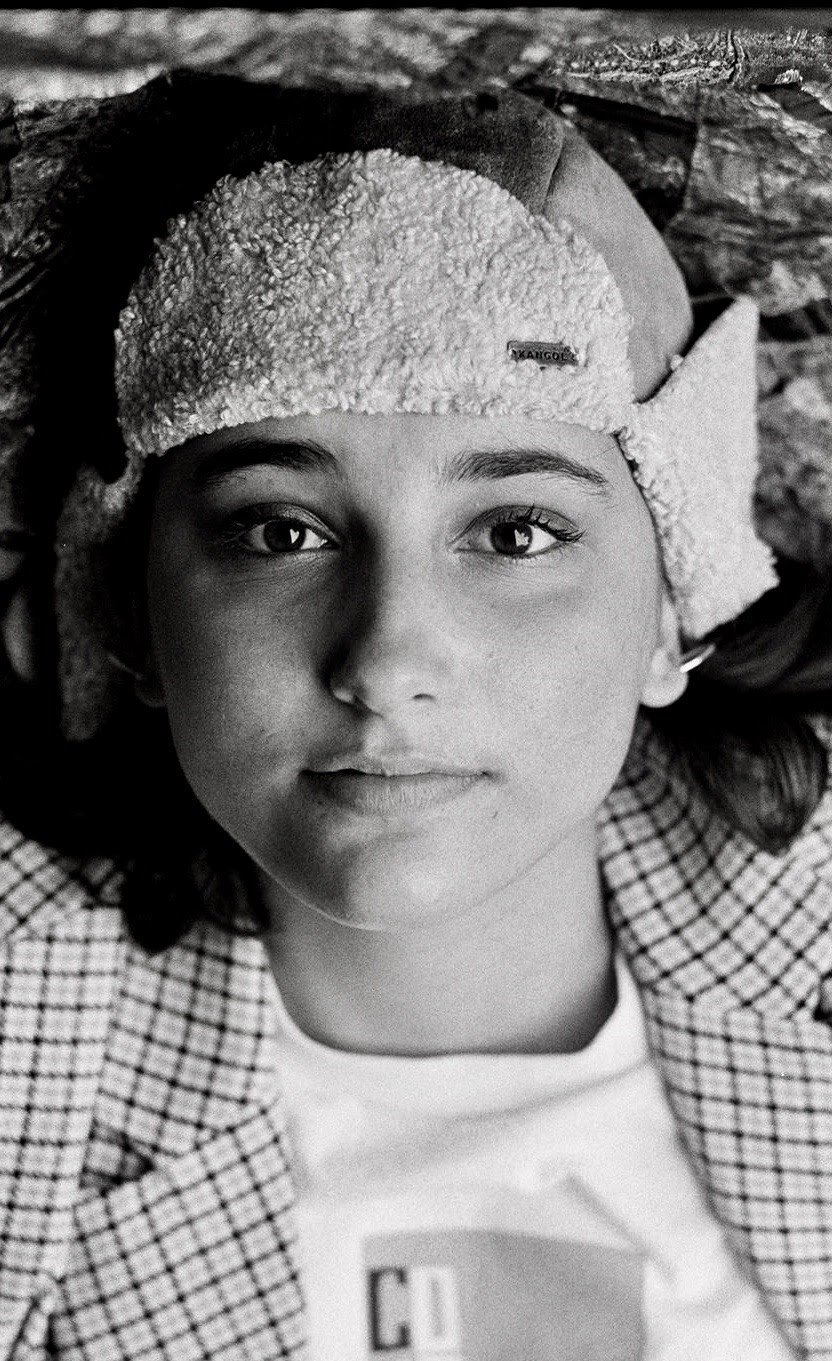 Eve Owen is a British singer-songwriter. Following multiple performances with The National, including last month on Jimmy Kimmel Live in Brooklyn, NY, Eve Owen she announced the signing with 37d03d Records. She also shared debut single titled “She Says” which was produced by Aaron Dessner. Watch the official video below.