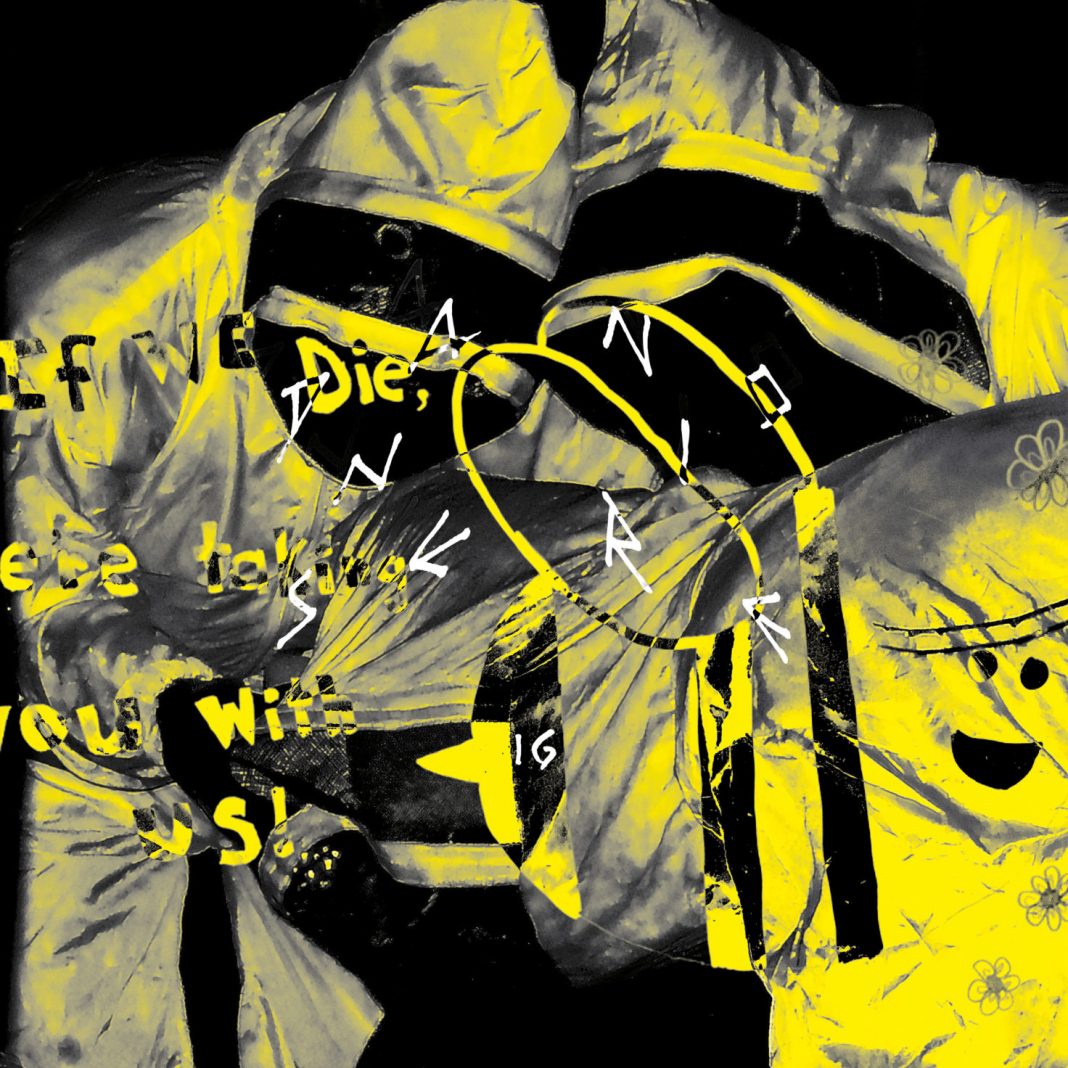 Racine is the project of Montreal based producer Julien Racine. He announced the release of a new album, titled Quelque Chose Tombe, which is out on February 21st, 2020 via Aisha Devi’s Danse Noire. According to the press release, it is a set of compositions that confronts demons both inner and outer head-on.

Created during a period of necessary unemployment somewhere in Montreal – caring for one’s health can take precedence over work – the music is both a grotesque dance of the goblins and the gentle opiatic breath of the protectors. It’s a harrowing reflection of the prevalent vampiric hypochondria forcing a generation into fatigue.