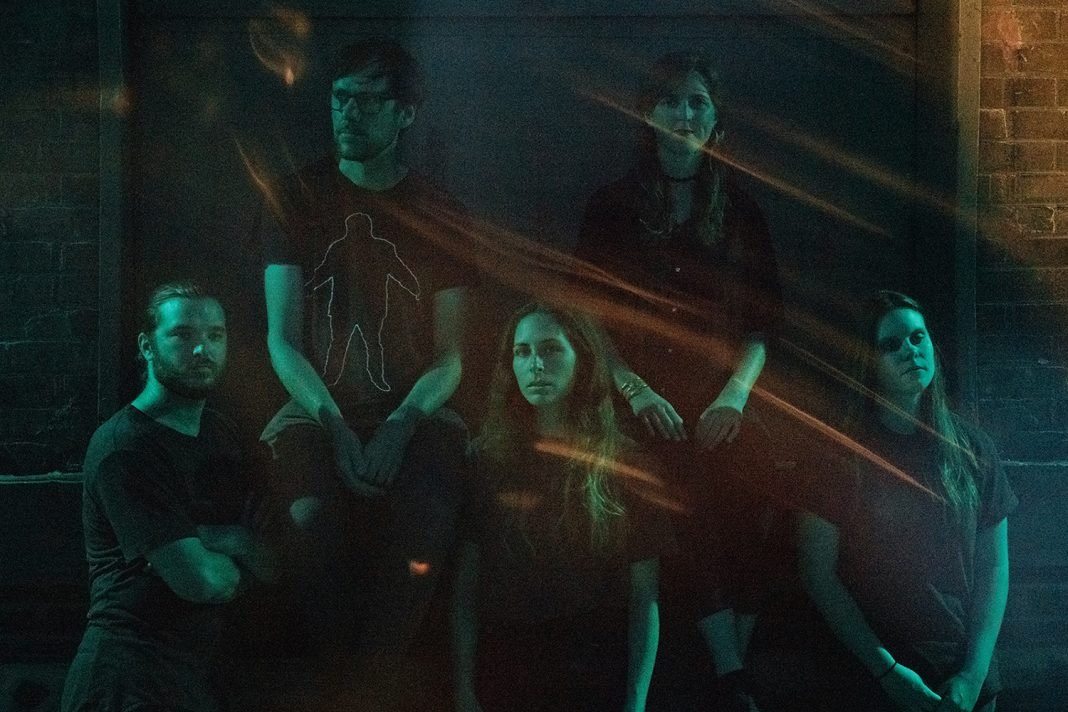 BisonBison is a Toronto-based organic electronic quintet which include producers Dani Ramez and Chad Skinner, drummer Brad Weber, harpist Sinéad Bermingham, and vocalist Sophia Alexandra. Hover is the debut album which is out on February 7th, 2020 via Zozaya Records. “Recover” is a new excerpt.

Vocalist Sophia Alexandra gives some background into the track:  “The concept behind the lyrics of ‘Recover’ were cultivated over many years of personal experience and inner growth. The insight that I gained eventually found a home in this musical composition. ‘Recover’ seeks to explore the sensation of regaining and rediscovering clarity in moments of uncertainty. It is a song that delves into the tenderness of returning to old lessons and recalling the sensation of reconnecting to one’s self-worth.”