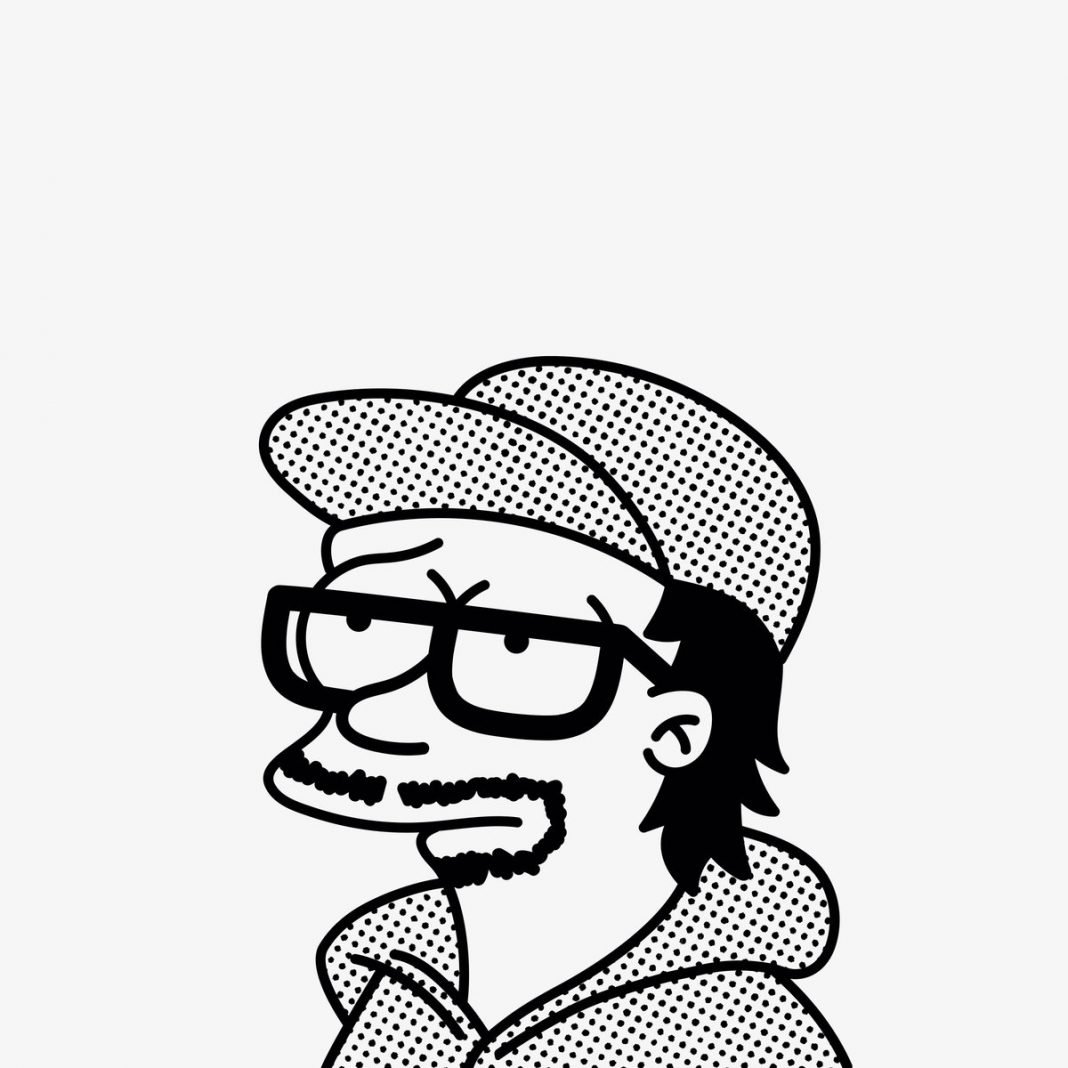 Will Lister is a young British producer which released his debut EP in 2016. Now he announced a new one titled Glow which will be out on November 29th via London based label Of Paradise. Title-track is the first excerpt which, according to the press release, is a cinematic and expansive slice of deftly produced electronica. Pattering synths and glistening melodies work in unison with full-bodied drums and intricate percussion to create an atmospheric and intoxicating journey through sound and rhythm. Listen below.