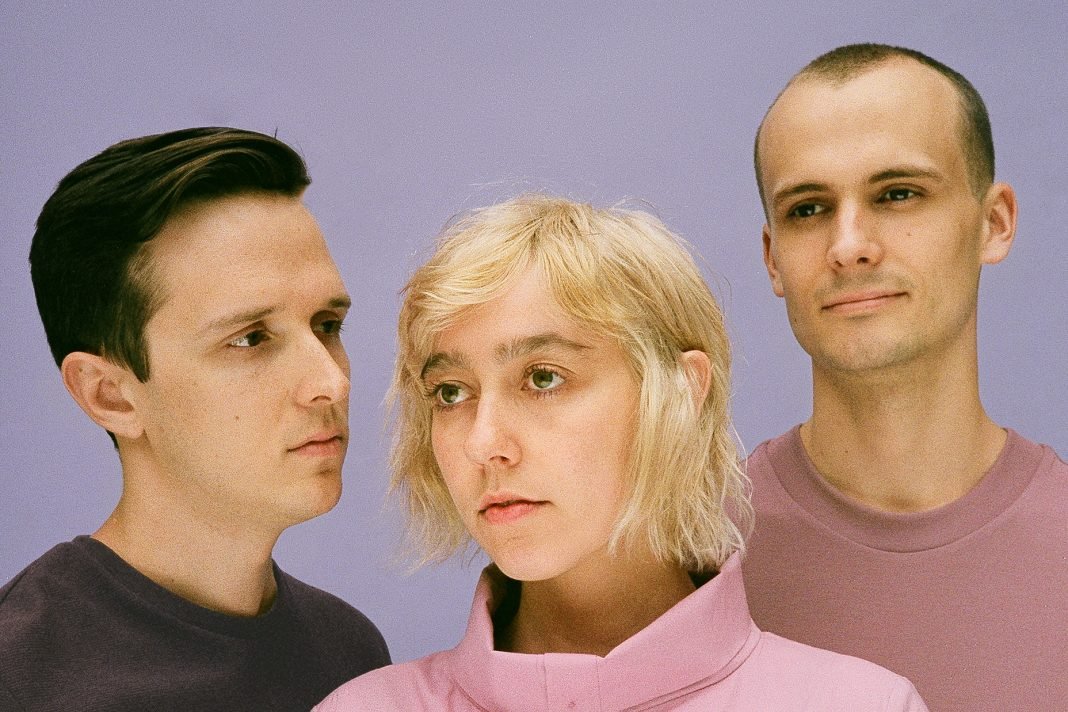 Four years after Deep In The Iris, Canadian band Braids (Raphaelle Standell-Preston, Taylor Smith, Austin Tufts) announced the release of a new album which will be out in 2020 via Secret City Records. They shared a new track titled “Eclipse (Ashley)“. Dedicated to the singer’s best friend, it’s a song that sinks deep into a feeling of reverie for nature, the love found in friendship, and the vital essence of personal reflection. Watch the official video below.