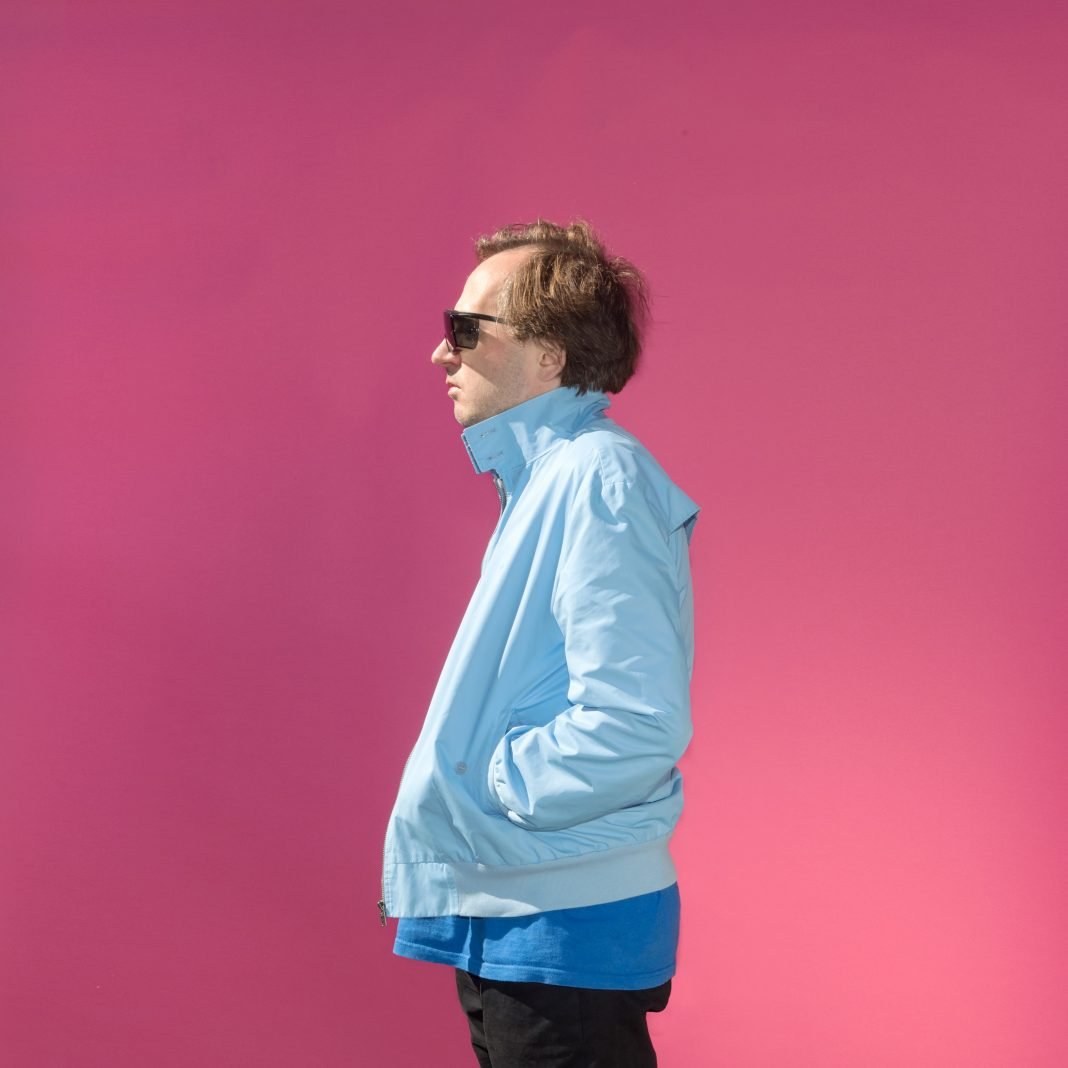 Four years after Damogen Furies and other musical projects, British producer Thomas Jenkinson aka Squarepusher announced the release of a new album. Be Up A Hello is out on January 31st via Warp Records. “Vortrack” is the first excerpt which is part of a double-A side 12” released on December 6th, which includes a Fracture Remix . Watch the official video below.

According to the press release, he has returned to using a bewildering array of vintage analogue and digital hardware, the same equipment that first helped him develop his sound in the early ’90s. Something of a 180 degree turn, these synths, effects units and even a Commodore Vic20 are in complete contrast to the tools he used to create 2015’s Damogen Furies – cutting edge software that Tom developed over the course of 15 years.

The result is Be Up A Hello, an album that’s celebratory with rinsing breakbeat tracks such as Nervelevers and Terminal Slam – classic floor fillers – as well pieces loaded with visceral atmosphere and melody in Squarepusher’s inimitable style. Darker moments such as Vortrack and Mekrev Bass illustrate Tom’s continuing fascination with finely balanced psychological overload. As such, Be Up A Hello gives a nod to the mayhem, joyousness and abandon of the DIY Essex rave scene that was a strong determinant in Tom’s work.