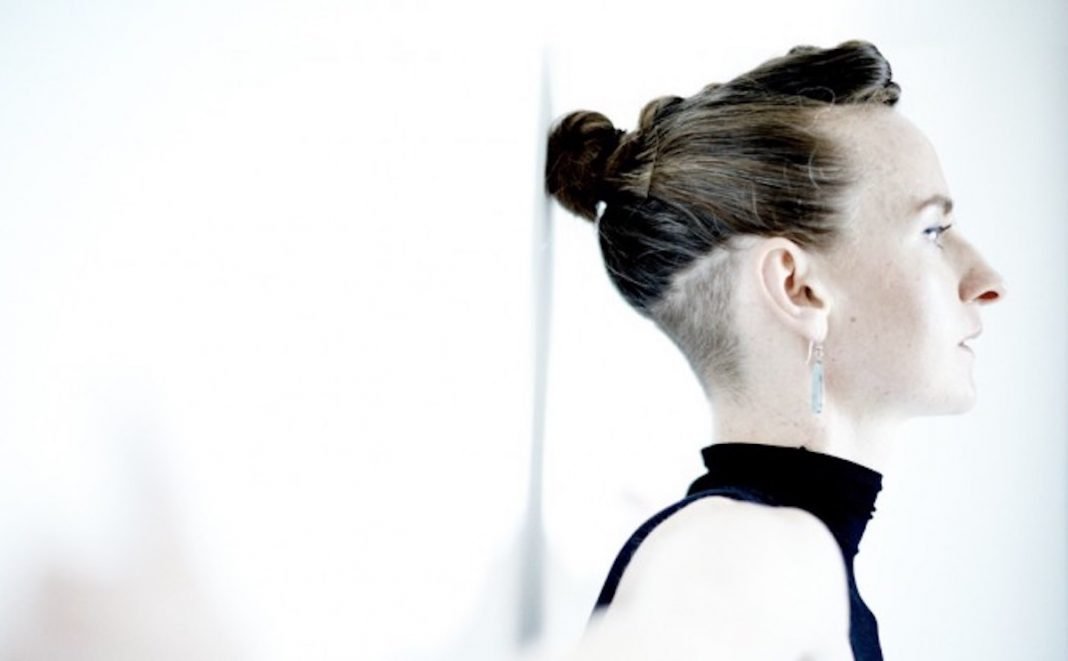 Kate Gately is an American Los Angeles-based experimental musician and producer. Three years after debut full-length Color, she announced the release of a new album. Loom is out on February 14th, 2020 via Houndstooth. According to the press release, It reveals more crepuscular textures, compared to the previois album. Her voice is more forward in the mix and densely layered in choral laments above a coarse foundation of hard and brittle sound design.

It is dedicated to her mother, who passed away in 2018. At the time of her mother’s diagnosis, Katie was near completion of an entirely different album, but quickly realized she didn’t have the bandwidth to finish that record. She returned from LA to her family home in Brooklyn and started again, completely rebuilding the album around the track ‘Bracer’, which was her mother’s favorite. She made it while she couldn’t sleep, and the result is a record she says is powered more by heart than mind, with sucker-punch richness and keening vocals that are more unflinching than on previous recordings.

“Bracer” is the firsy excerpt. Listen below.