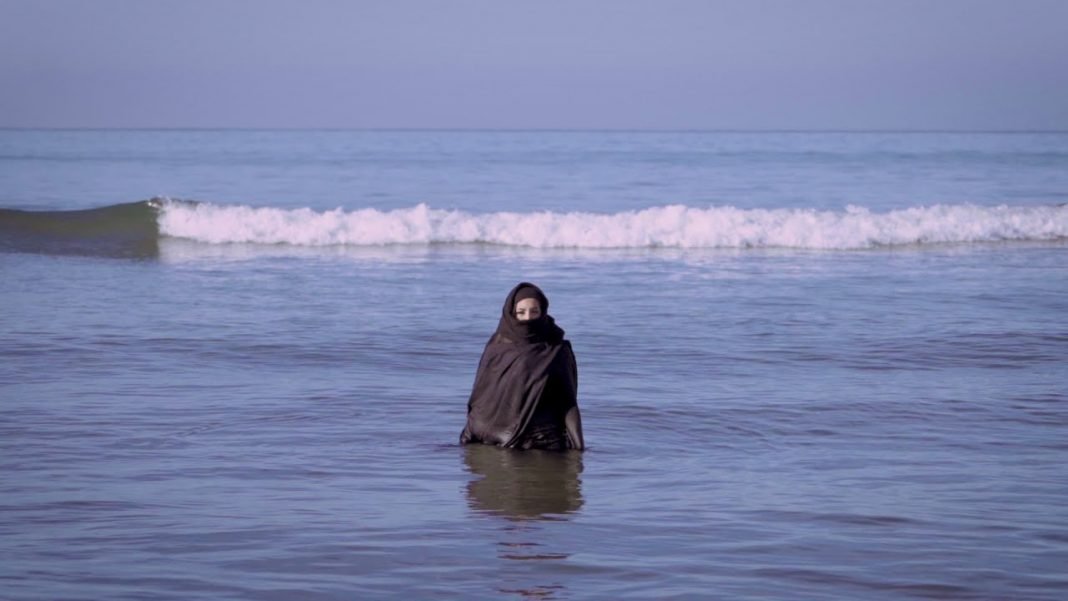 Three years after stunning debut Liven, he released a new album. Slow Down is out now via AV-K productions. According to the press release, it focuses on the concept of cyclicity in human civilization, referred to the modern world and the critical issues of today’s society. Hypnotic rhythms as a metaphor for the alienation of nowadays and historical courses (and recourses) in cyclical repetition.

Watch the new video for the track “Slow Down“. It was directed by Pasquale De Divitiis.