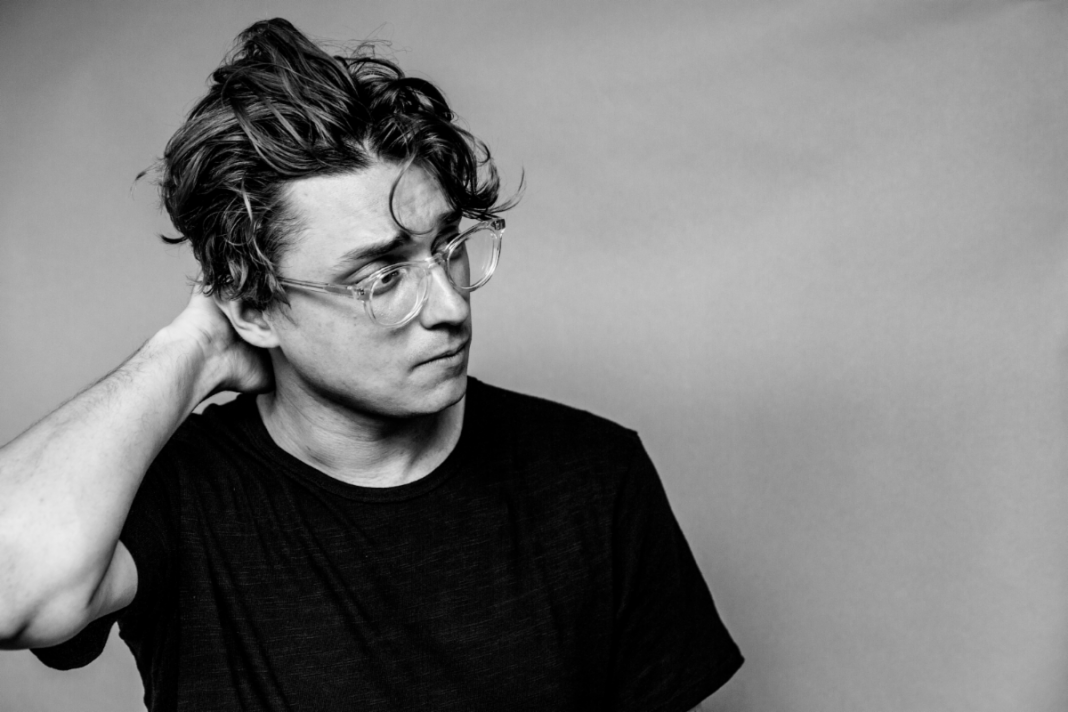 Elliot Moss is a multi-instrumentalist, singer-songwriter, and producer from New York. Four year after debut full-lenght Highspeeds, he announced the release of a new album. A Change In Diet is out on January 17th via Grand Jury. “July 4” is the first excerpt. “While recording, ‘July 4’ served as a sonic touchstone for the record,” explains Moss. “You can hear bits and pieces of it in the other tunes, also. It really helps to have a way of measuring what fits and what doesn’t…I was fortunate that it came along first.”

Watch the official video below.