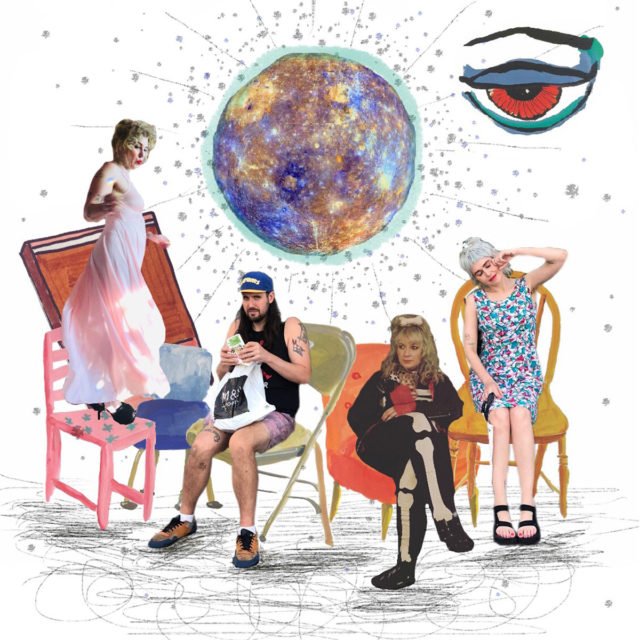 Three years after Lost Time, Seattle-based band Tacocat (Emily Nokes, Bree McKenna, Lelah Maupin, Eric Randall) released a new album titled This Mess Is A Place which is out now via Sub Pop. According to the press release, it is charged with a hopefulness that stands in stark contrast to music that celebrates apathy, despair, and numbness. Now they’re back with a new single titled “Retrograde“. Listen below.