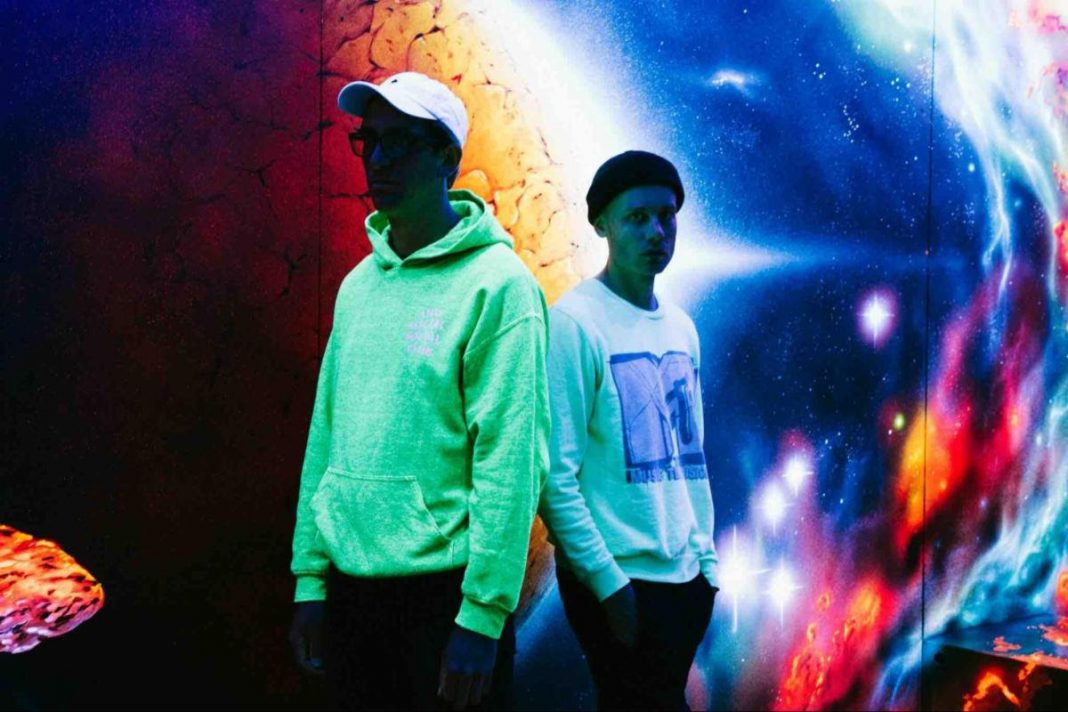 COMA are the Cologne-based, electronic duo which include Marius Bubat and Georg Conrad. They established themselves in the German electronic underground with their previous releases on Cologne trailblazer label Kompakt. Now they announced the signing with City Slang and the release of a new album. Voyage Voyage is out on Novemeber 22nd. We already shared “A Train” and “Bits and Pieces”; “Spiracles” is a new excerpt. Watch the official video below.