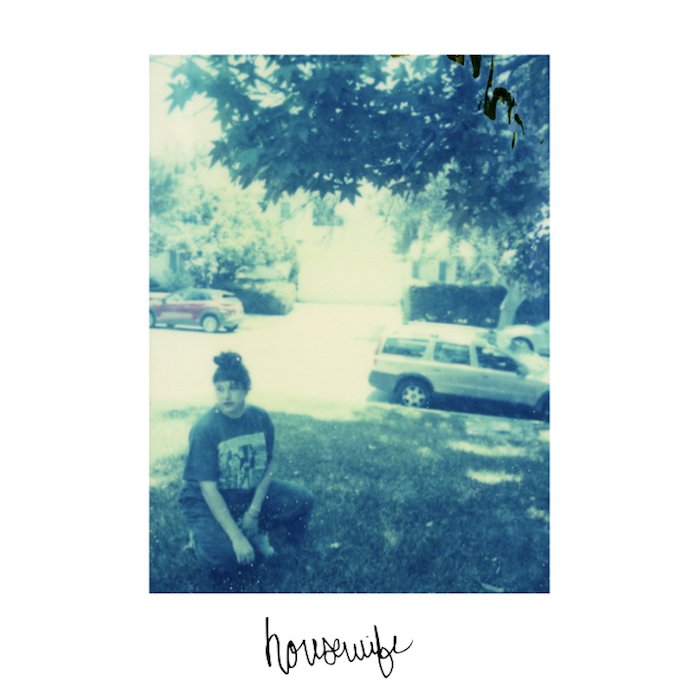 Sophie Bom is a Los Angeles based artist Sophie Bom who has written for some big names like Britney Spears and Kendrick Lamar. While pregnant she opted to spend those nine months on an unabashedly honest record called Housewife.  One of her stand out tracks “Kimono Mix” is oddly reminicient of some Kayne West records. Sophie delivers deeply personal meditations on motherhood that offer a lens into an oft-overlooked world. Listen below.