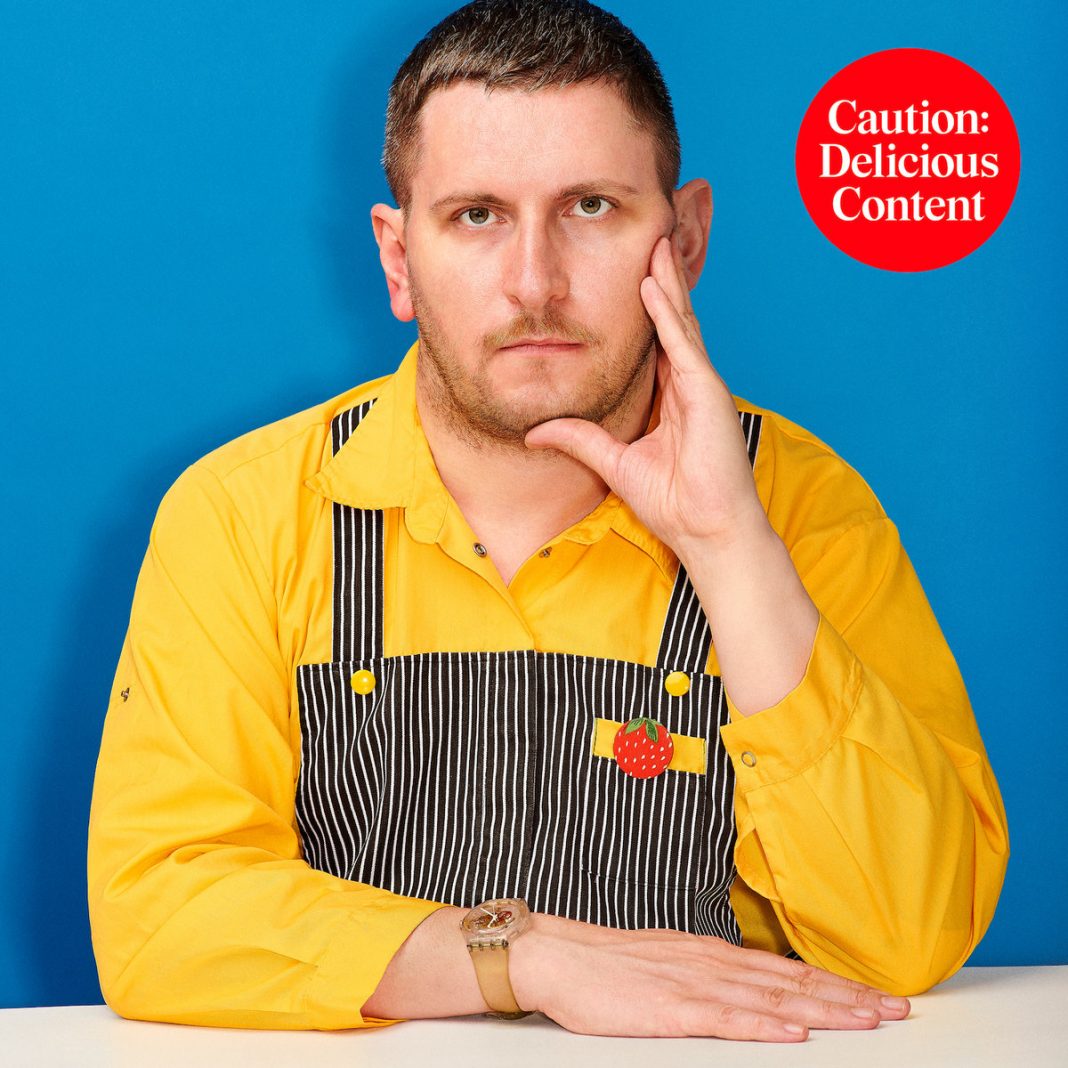 Steven Warwick is a Berlin-based artist, producer and musician. Three years after first full-length Nadir, today he released a new album titled MOI which is out via experimental label PAN. According to the press release, it is a journey considering interior worlds and personal architecture, as found in early spiritual narratives.

Recorded in Berlin, the FUGA residency space in Zaragoza and and on location in New York, Warwick’s sonic vocabulary is further expanded with intense frenetic rhythms, prismatic melodies and resonant vocals. Listen below.