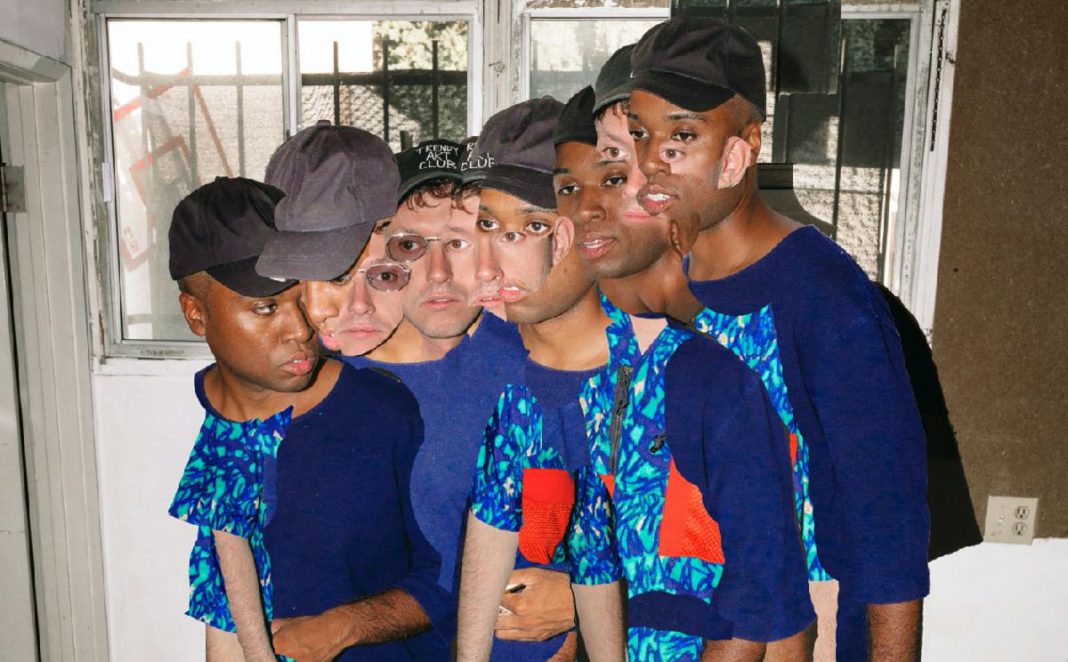 TNGHT is the project of Scottish producer Hudson Mohawke and Canadian producer Lunice. Seven years after debut EP, they announced the release of a new one. TNGHT II is out on November 12th via LuckyMe and Warp Records and is available to pre-order here. “Dollaz” is the first excerpt. Watch the animated video below.