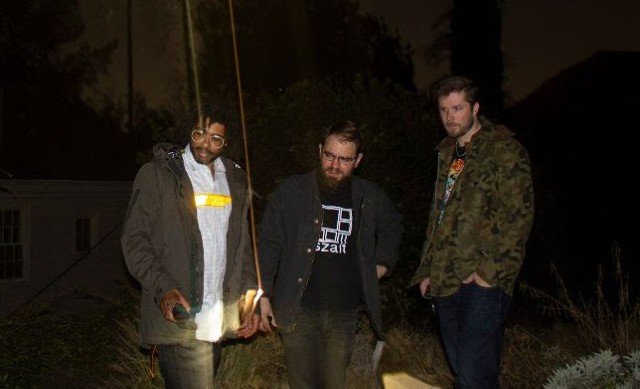 Los Angeles based trio CLIPPING, which just released a new album titled There Existed An Addiction To Blood, and Seattle base duo Shabazz Palace teamed up for the track “Aquacode Databreaks” and it is part of The Deep, a 12″ release featuring three tracks inspired by the afrofuturist mythology created by James Stinson and Gerald Donald. It will be out on November 29th via Sub Pop. Listen below.