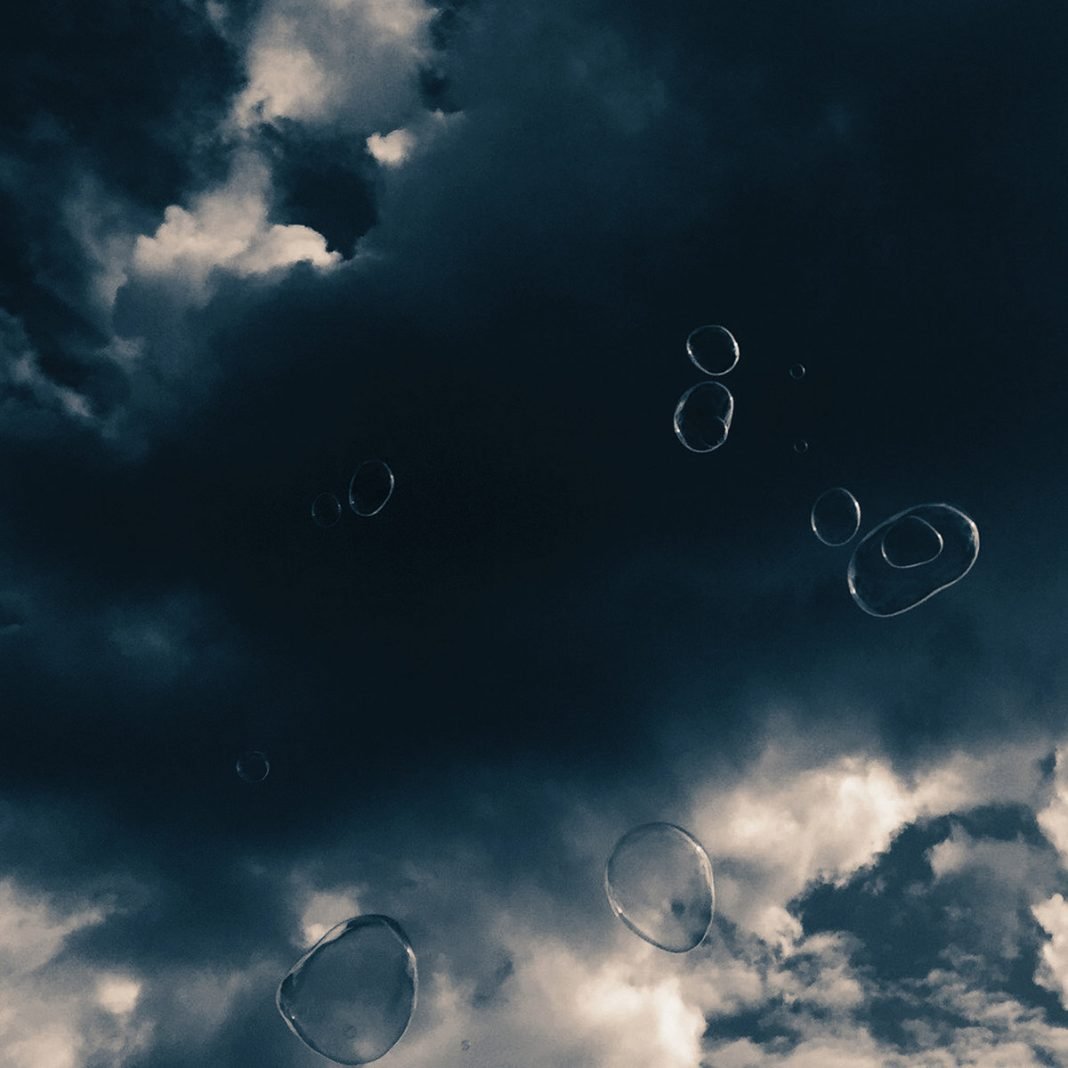 According to the press release, it takes the form of two carefully constructed long-form sound collages; twin formations gradually unfolding in continuous, ever-evolving streams of delicately controlled chaos. In Your Head seeks to absorb turbulence opened-eyed while the anticyclonic In Your Heart trusts itself to the winds of change.

Check the preview of the album below.