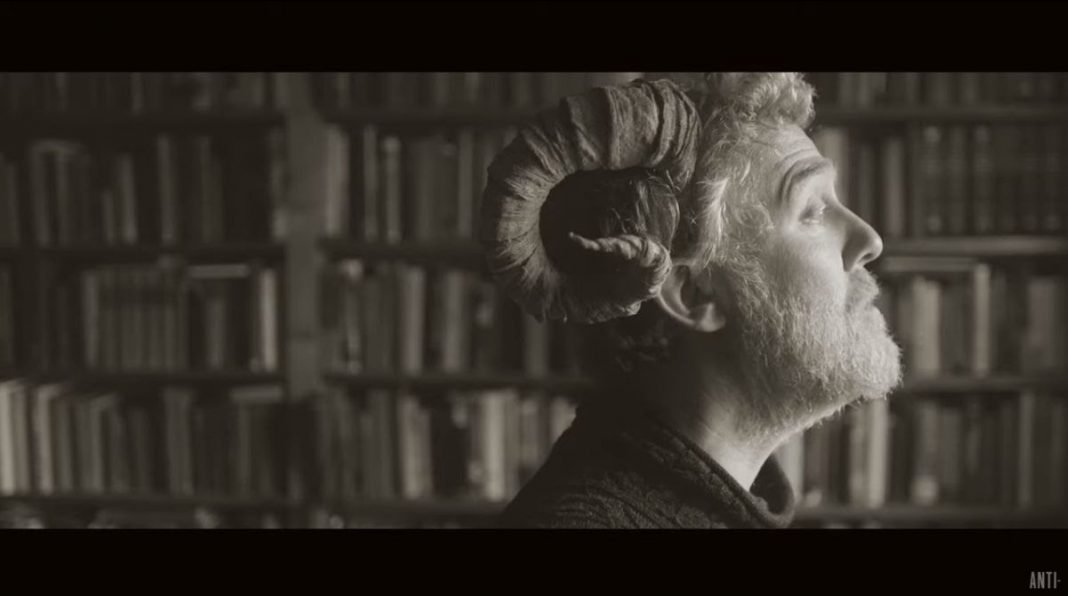 One year after Between Two Shores, Irish singer-songwriter and musician Glen Hansard released a new album. This Wild Willing is out now via ANTI- Records. It was recorded in France at Black Box Studios with producer David Odlum. He shared a new video for the track “Race To The Bottom“. This video was made in Paris, in and around The Irish Cultural Centre and the Latin Quarter. It was filmed by Myles O’Reilly and Simon O’Neill.