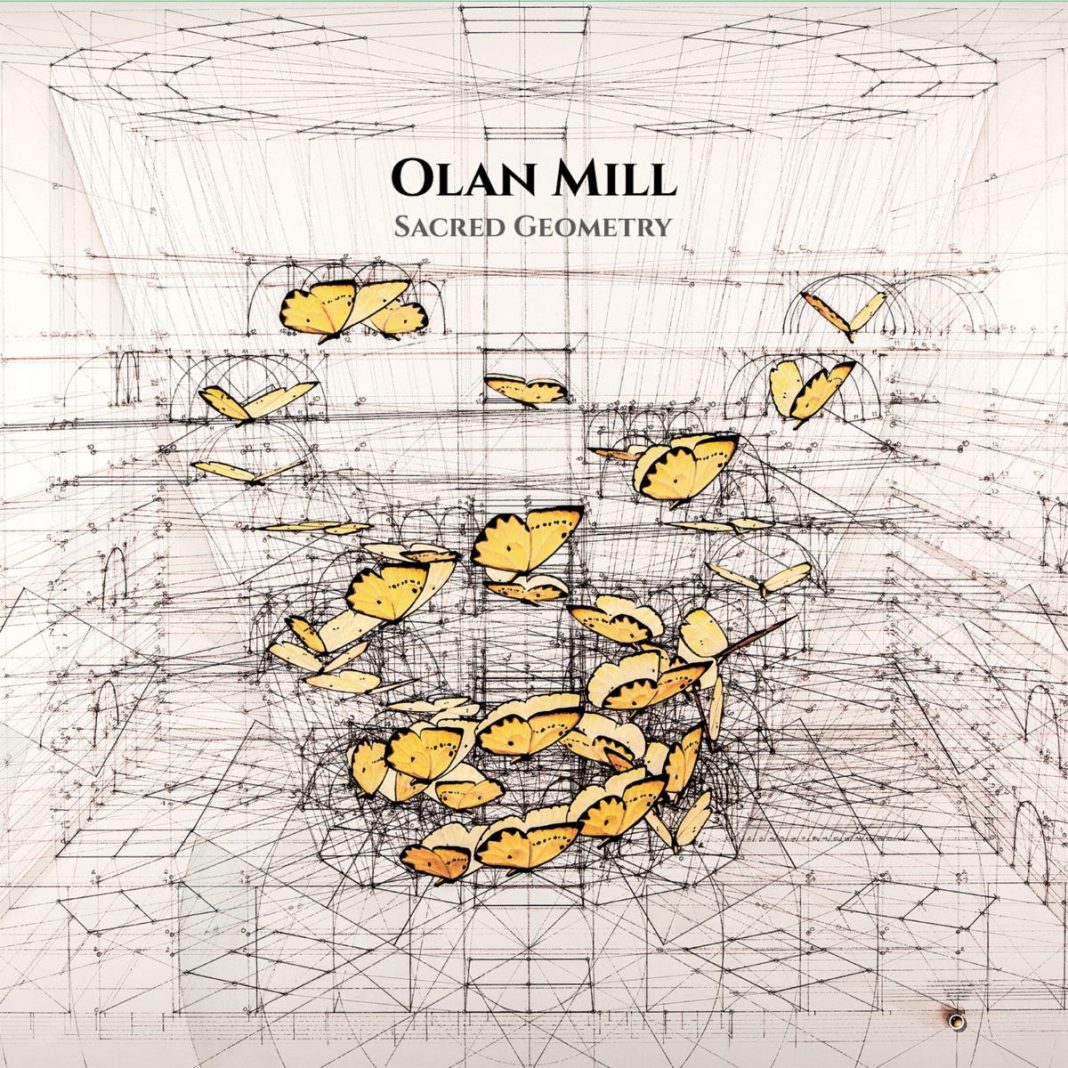 We wrote different times about Olan Mill, the project of British musician and sound artist Alex Smalley. Two years after Orient (Dauw), 2018’s Curve and Variations on the Letter H, and this year’s Sounds of a New Father (Shimmering Moods), he released a new album. Sacred Geometry is out now via Dronarivm. His words about it:

“Sacred Geometry is full of detail and texture. Its emotional depth comes from a connected place. Following my experiences in yoga and plant medicine I began to see the mathematical elegance of nature. To mirror these geometric forms in sound was the source of my creative process.

The first half of the record captures a performance at the 2018 Le Guess Who? Festival in Utrecht, Holland. Voice, guitar, synthesiser and field recordings were processed into a collage of mediative sounds. In the second half of the record acoustic sounds are fused with harder electronic processes. The track Toroids represents my vision for this record (almost) perfectly.

Closer consideration for the mysteries of consciousness has led the music to border on the spiritual. I hope people will find something to meditate on in each of these songs in the same way I have.” 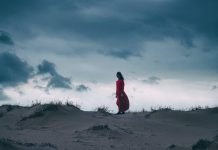